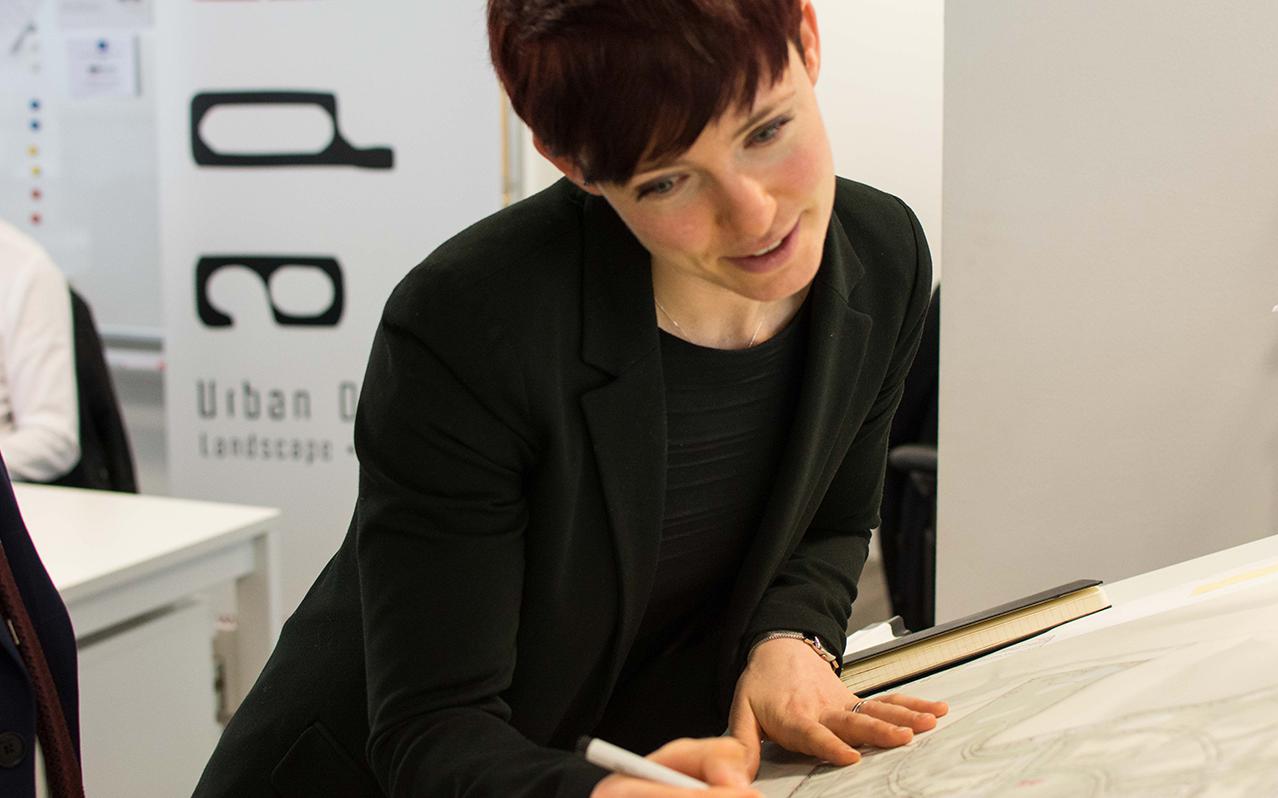 Node was the inspiration of our Managing Director, Nigel Wakefield in April 2011. Having worked for over twenty years on public and private sector projects in the UK and internationally, Nigel decided it was time to make a change and create a practice that was focused on designing places that put people first.

Joined quickly by Katie Kershaw, an urban designer and heritage consultant, the early Node team began to work on projects across the Midlands.