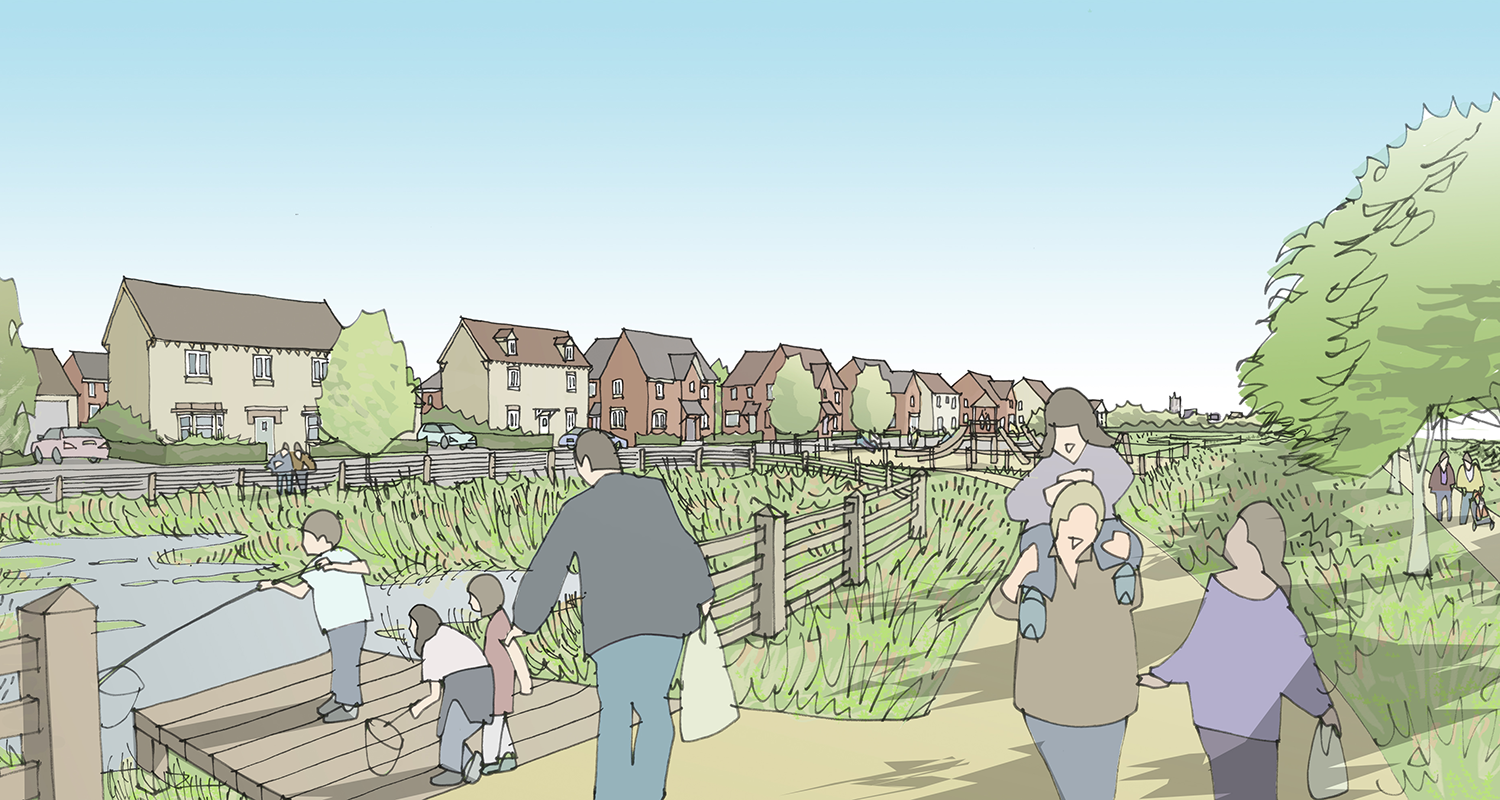 The Society for Merchant Venturers 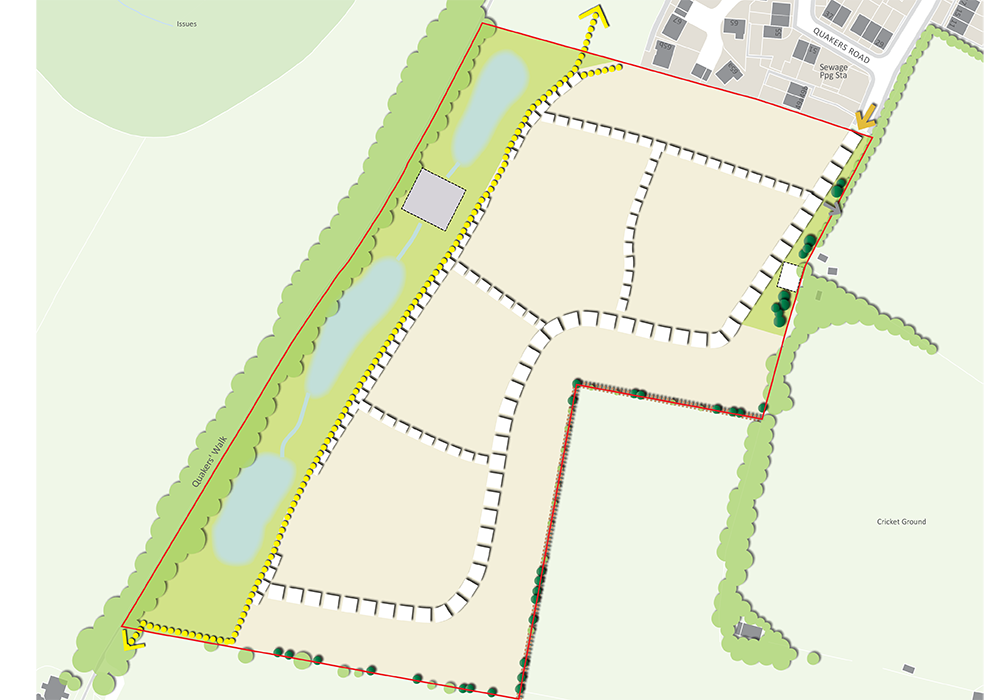 We undertook a masterplan and design and access statement for a residential site in Devizes, Wiltshire. The design for the scheme was landscape led, and was sensitively developed with particular reference to the historically significant landscape connection to the immediate west of the site, known as Quakers Walk. 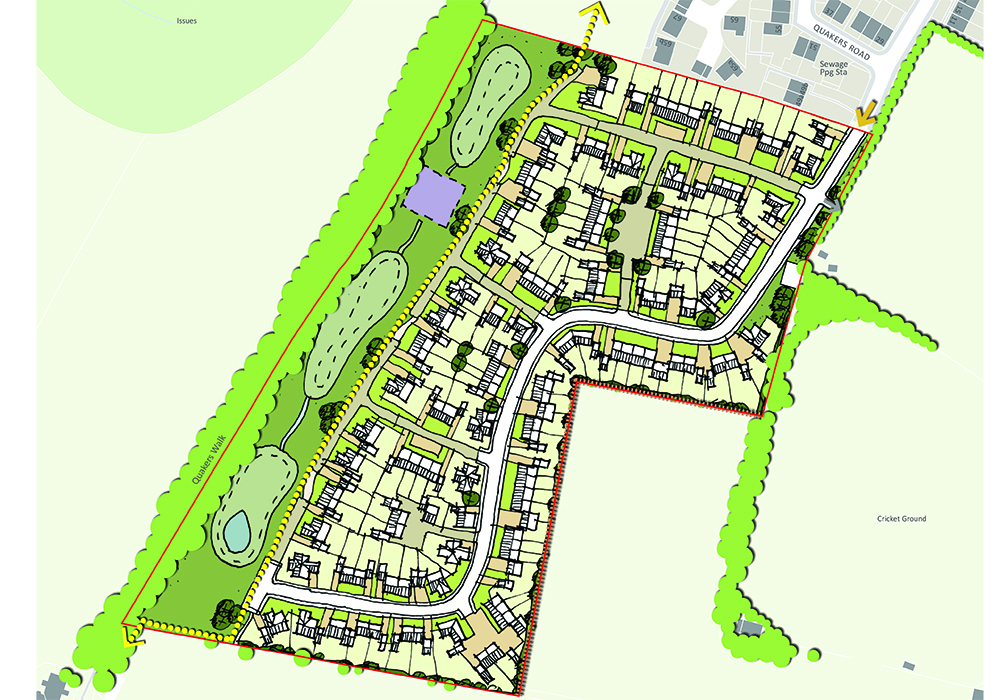 During the preparation of the masterplan, the Devizes Area Neighbourhood Plan was submitted for the local area, including the site. This plan resisted any development over 65 units. As such, the proposed masterplan, despite being recommended for approval by the local authority, was called in by the Secretary of State for determination.

We provided proof of evidence and expert witness services at the planning inquiry, which was found in favour of the applicant in 2017. 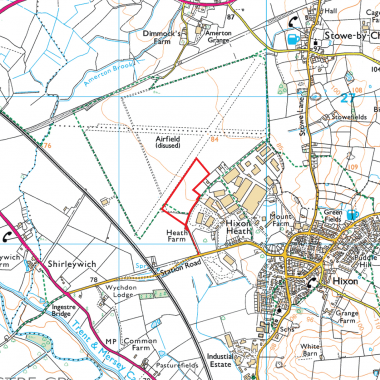 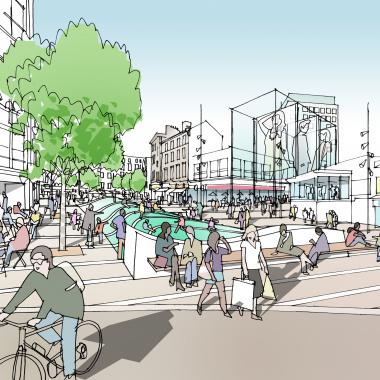