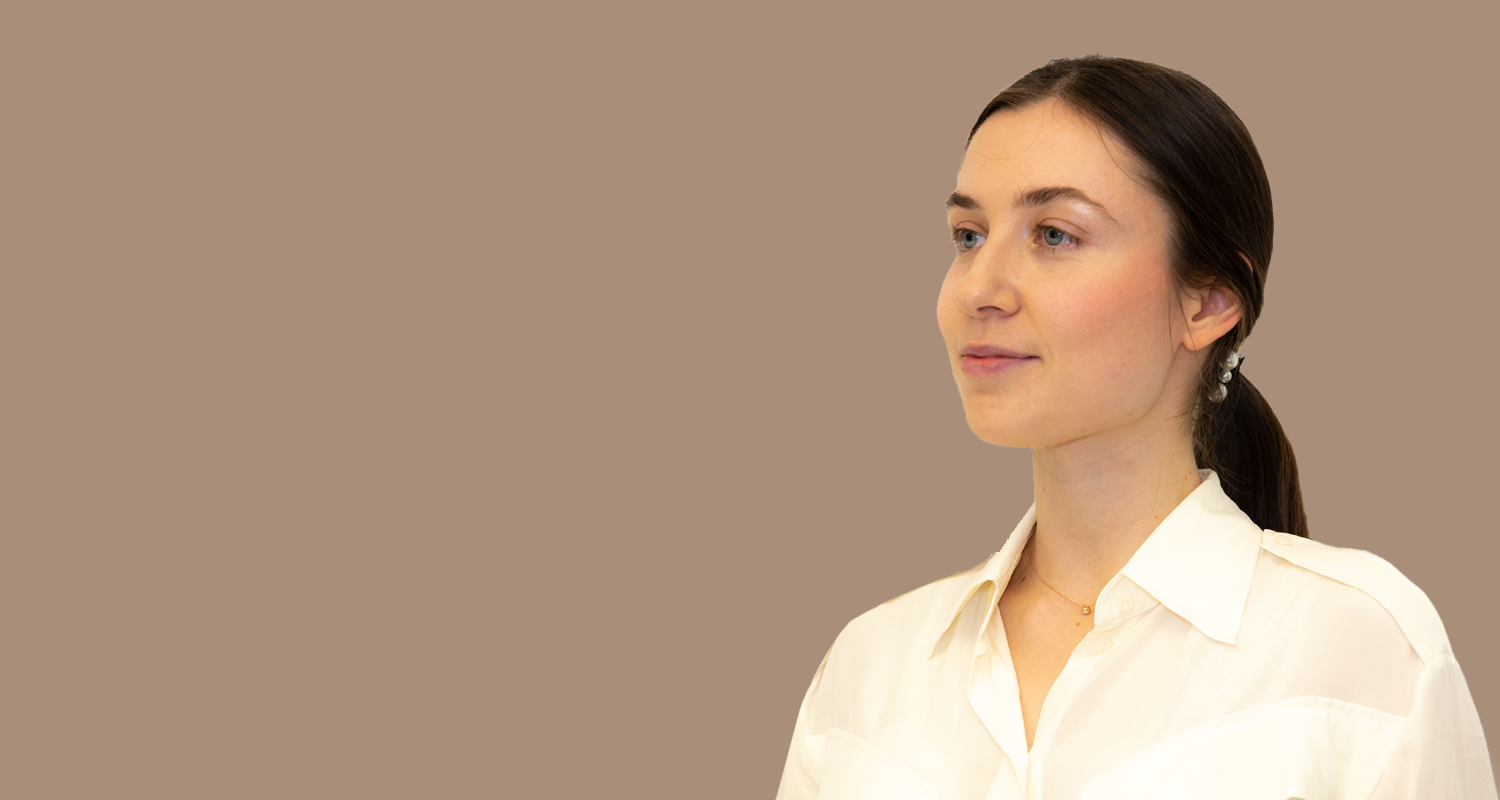 Liudmila came to Node from a different academic background, with an ambition to bring a unique take on every project. She graduated from university in Moscow with a degree in architecture after six years of successful studies, followed by two years studying landscape architecture and urban design theory and practice in Germany, which led her to receive an MA in landscape architecture. Following this, Mila worked in Russia as an architect-urban planner.

Today, alongside a strong desire to create visually attractive environments that increase social life, Mila enjoys her passions which go back to the age of five, when she began her dance and art training. Since then, long hours of learning and then teaching in the dance studio, performances and art classes went hand in hand with professional development and have never been forgotten.

Favourite city and why?

Moscow. Even though I happen to get to see and live in different places of our world, I will always belong to this place of high concentration of creative energy… that’s what it is to me. Imagine a city: a bridge between east and west, both geographically and in terms of culture, diplomacy and trade. For 872 years of its history, Moscow has witnessed times of being an unbreachable obstacle to eastern invaders on their way to Europe, numerous burnings and rebuildings, becoming the centre of gathering of Russian lands into one state, and after the Byzantine Empire fell – proclamation of it to become the Third Rome, adopting Byzantine traditions… I am just passionate about those historical facts! Modern Moscow developments are just as interesting: vibrant cultural scene, ambitious architectural projects, but what is most important – the loved ones waiting for me every time I come home.

Favourite building in the UK and why?

English country houses as a part of estate. During my high school years, I was into reading prose and poetry of the famous writers of the ‘Golden Era’ of Russian literature, in which the story was playing out on the scene of Russian country estate – place of nobles’ summertime escape from a city. And I always found it fascinating to visualise these estates’ life organisation, the identity of premises functional prescription, peculiarities of gardens and park planning. As now I am fortunate to live in the UK and the significance of the influence of English country estate culture on Russian tradition cannot be overestimated, my current subject is the world of English estate landmarks to be explored via sightseeing and sketching, and this idea seems incredibly exciting!
Quote to live by:

I always remember those lines from a poem of Soviet-Russian poet Robert Rozhdestvensky:
‘If you exist, be the first.
The first, whoever you are.
Of all the songs – the best song.
Among many books – a real book…’ 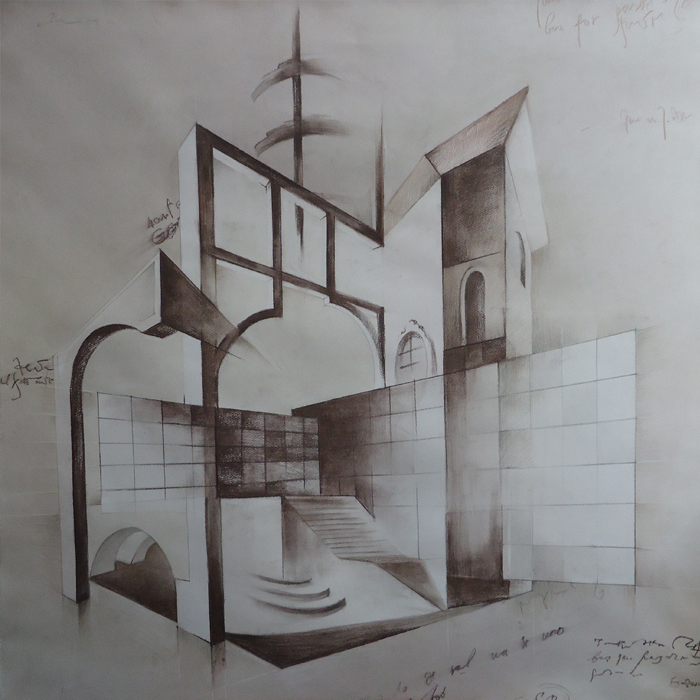 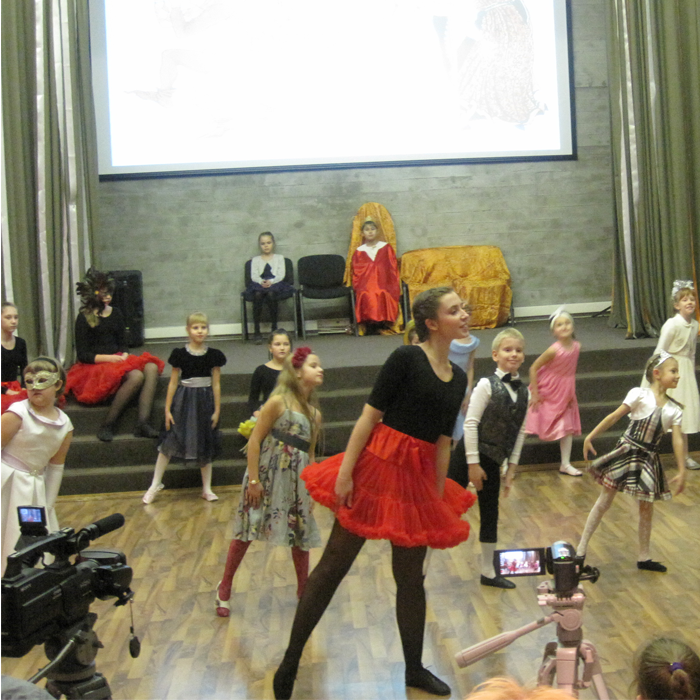