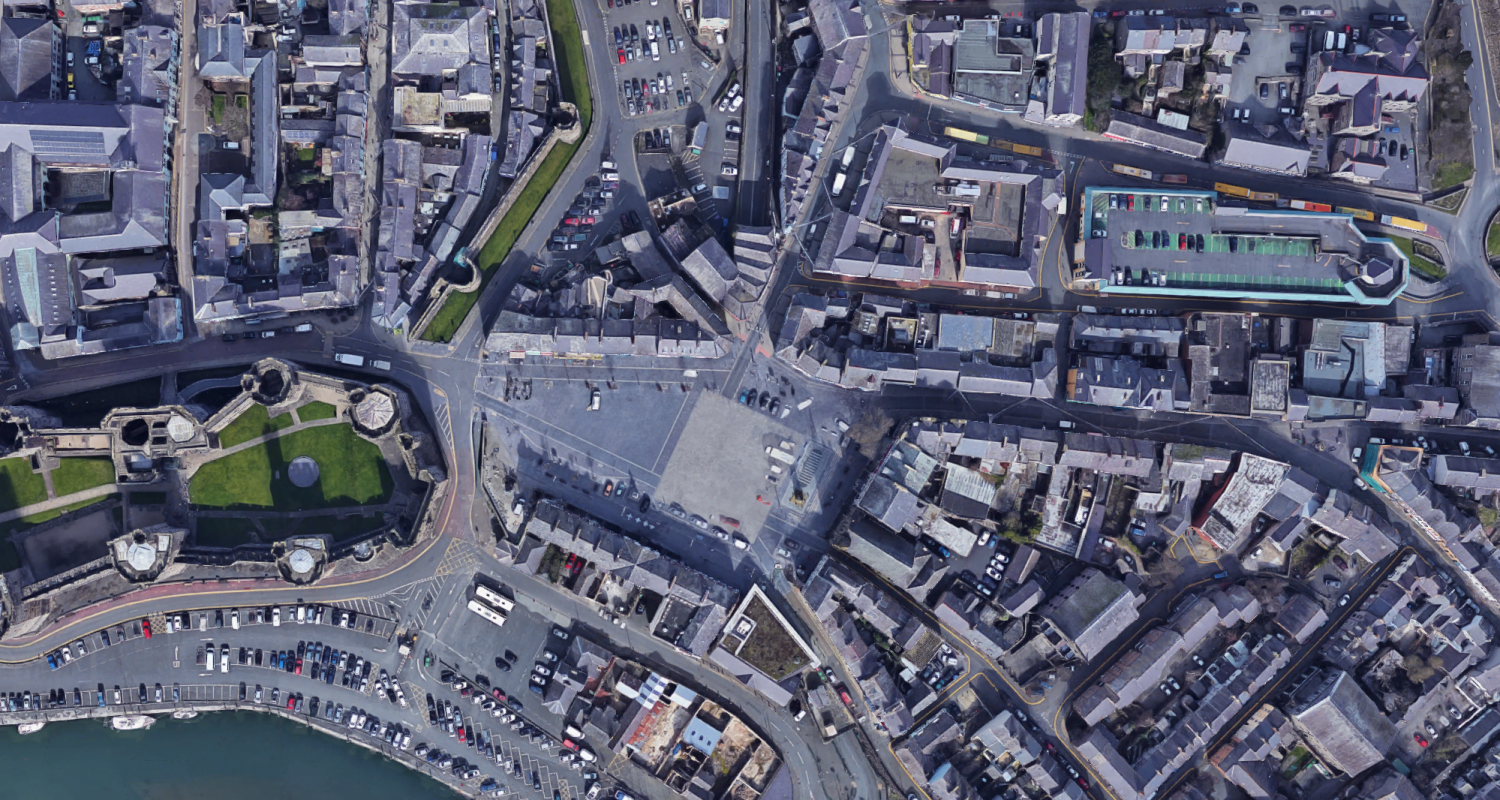 The Structure of Urban Squares

Writing this article from the perspective of an urban designer, I struggle to think of anything in my work that fills me with more excitement than the prospected of designing a new urban square. The square is the epicentre of all urban activity: the human hive of hustle and bustle that epitomises all of the best things the urban environment has to offer.

As Kostof described, from a purely functional point of view, the urban square is a void in the composition of urban masses, simply located at the node or junction between two or more roads. However, the reality is so much more. Urban squares are the honeypots of commercial activities, whether this be the markets of old, or high street chains of new; they are the centric component of movement through our town and cities, where groups gather, friends wait to meet one another, and incidental spontaneous interactions take place every second of every day. They are the places of leisure where anyone can sit, relax, read a book, play games or do anything that constitutes a pause in their busy daily lives. They are intrinsic to the cultural identity of our cities: used for ceremonies, rituals, political demonstrations, music festivals and even theatre. They are the public’s stage for the display of life in its truest form.

However, for all of my passion for the urban square, for all the literature and text books I have read about the way successful public spaces are designed, and for all the cities, towns and villages I have visited in my life, a recent project in east Staffordshire has led both myself and the team at Node to consider something new about the way squares are constructed.

There is already a huge wealth of literature that exists on the design of squares, from the more functional parameters established by Jan Gehl, suggesting the optimum dimensions of a square is between 30-35m along each side to enable people to be able to recognise other people within the space from one side to another, to the aesthetic morphological principles defined by Camillo Sitte regarding the manner in which squares should be enclosed, with monuments placed on the perimeter, possessing the element of surprise, surrounded by attractive architectural facades, with a free centre and attractive cohesive landscape design.

I am not going to challenge this body of literature, but rather seek to argue that there may be another way to analyse the construct of the urban square: one in which we keep the local context and character at the heart of this design process.

The project is a new urban extension to the south-west of the historic brewery town of Burton-Upon-Trent. Node were the masterplanners when outline planning permission was obtained in October 2015, with a design that hangs on the idea of the village green, taken from the context of a number of the surrounding villages to create the principle of a series of sequential spaces running throughout the masterplan.

The design development process has now begun for the detailed design of the local centre, a key component of which is the central square. The team began by analysing the various types of squares and spaces within each of the 25 conservation areas in East Staffordshire’s administrative area. We recognised that all of the various squares and spaces fell neatly two different identifiable structures. These have since been named ‘Convergence Squares’ and ‘Inset Squares’.

After establishing this small finding, the team set out to uncover if there were any more basic square structures that could be used to categorise different types of squares and spaces. Node undertook an analysis of a variety of different market towns and cities to understand the structure of their focal spaces. Whilst there were similar examples of the Convergence Squares and Inset Squares previously seen, the team also discovered a further four categories of square structures. These have been named as the Nodal Square, Transect Square, Offset Square and Missing Block.

The team understand that this is a small study sample of squares and spaces across the UK, and we do recognise that there will doubtless be many more examples of square structures that exist. However, what we can discern from this study is that only two of the six typologies of square identified by Node are present within East Staffordshire locality. Therefore, I argue that the structure of squares can, and does possess a significant form of local urban character.

As an urban designer I am regularly searching for authentic cues within the urban landscape that can be utilised to positively inject elements of local character or a sense of place into the design of places and spaces. All too often constructs of local character seen in new design do not go beyond the identification of a local materials palette or types of boundary treatments, resulting in the all too similar and bland housing estates that fringe our towns and cities up and down the country. It is not that materials and boundary treatments aren’t important, but they aren’t the be all and end all of character creation, and here I wonder if we may be onto something new.

This is an exercise that can be undertaken very quickly with the use of Google Maps, to identify the structures of local squares and spaces which can then be visited to understand the three dimensional properties of enclosure, and be applied to design as appropriate to your site. It may be a subtle feature, but what true sense of local identity isn’t built on the foundation of the accumulation of numerous different subtle features?

With new build completion rates set to reach an annual rate of almost 170,000, and an ever increasing number of which are being developed in new urban fringe settlements; as urban designers I believe we need to be making use of every tool in our arsenal to ensure we aren’t just creating another bland, boring and placeless housing estate.

Hopefully this is tool which may assist the creation of something more than just another ‘void between urban masses’ and instead capture some of the magic found in the urban spaces of the best of our towns and cities. 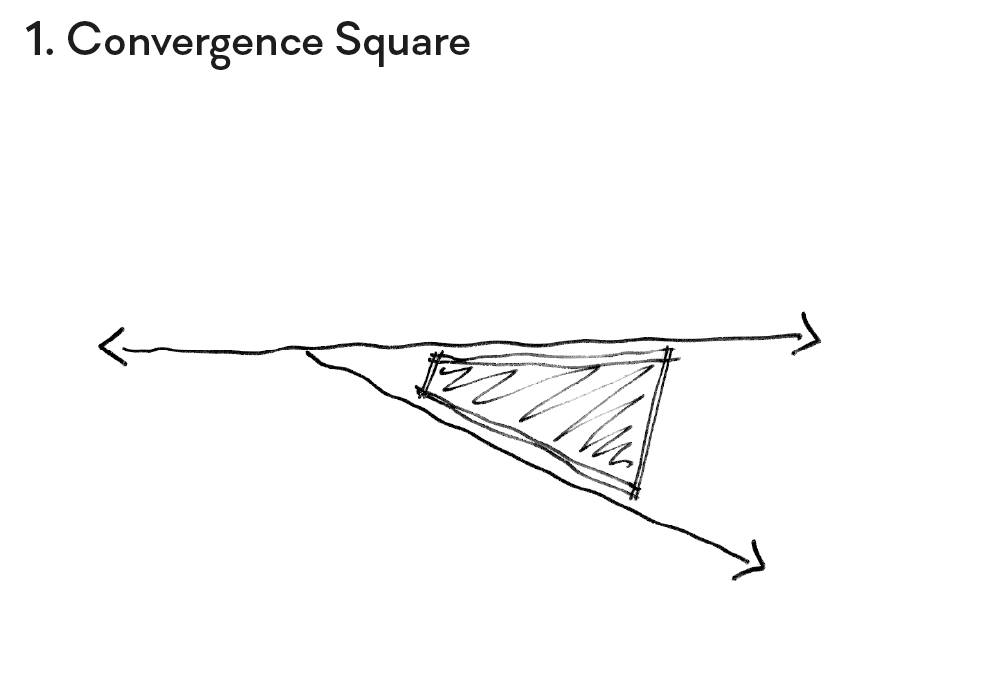 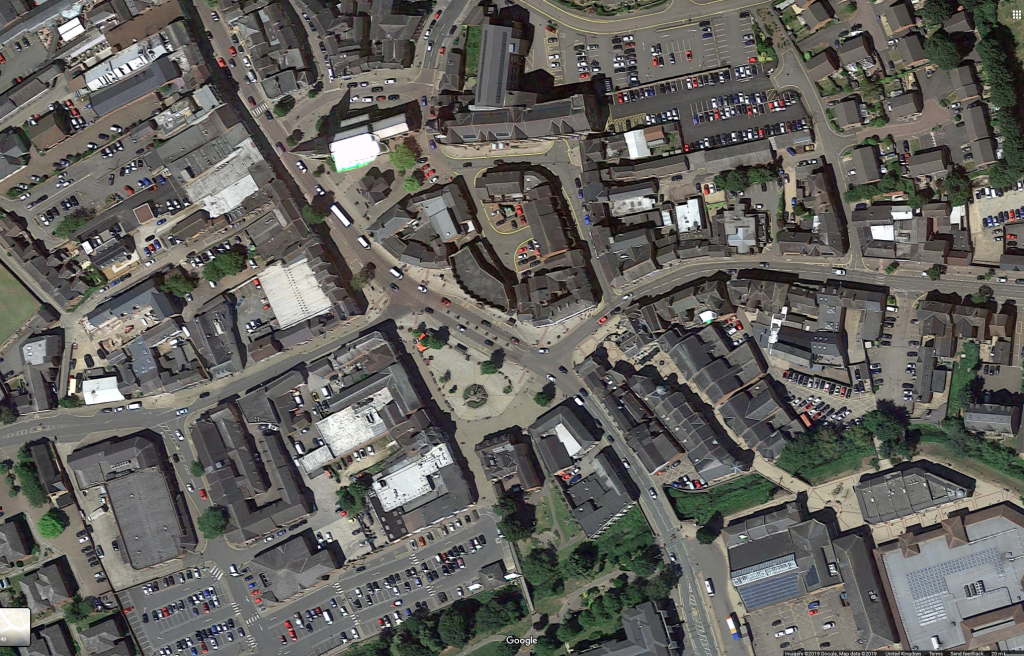 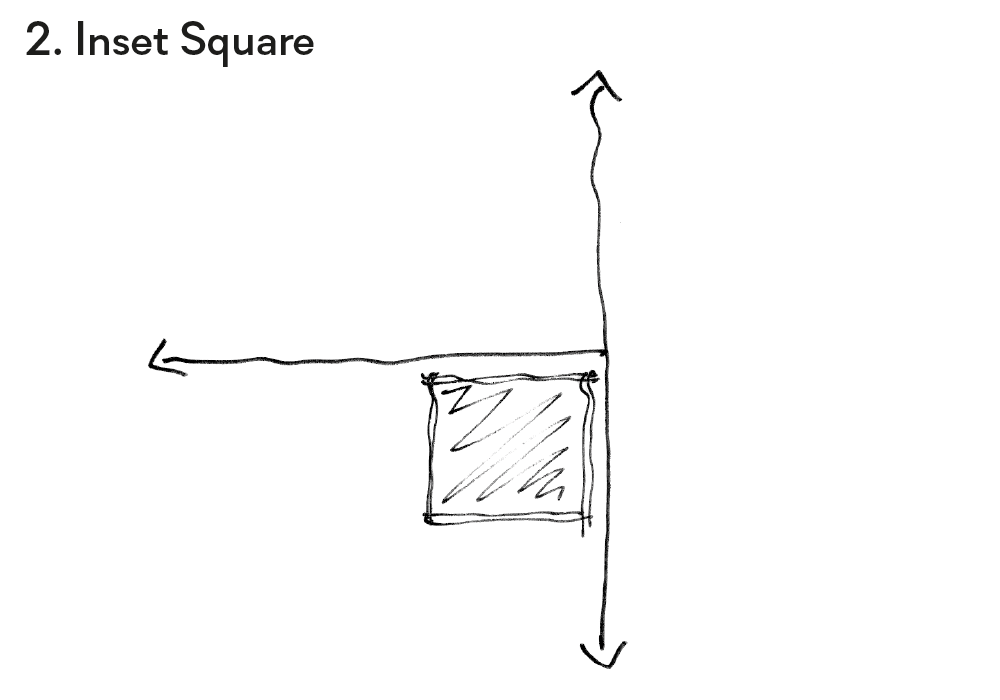 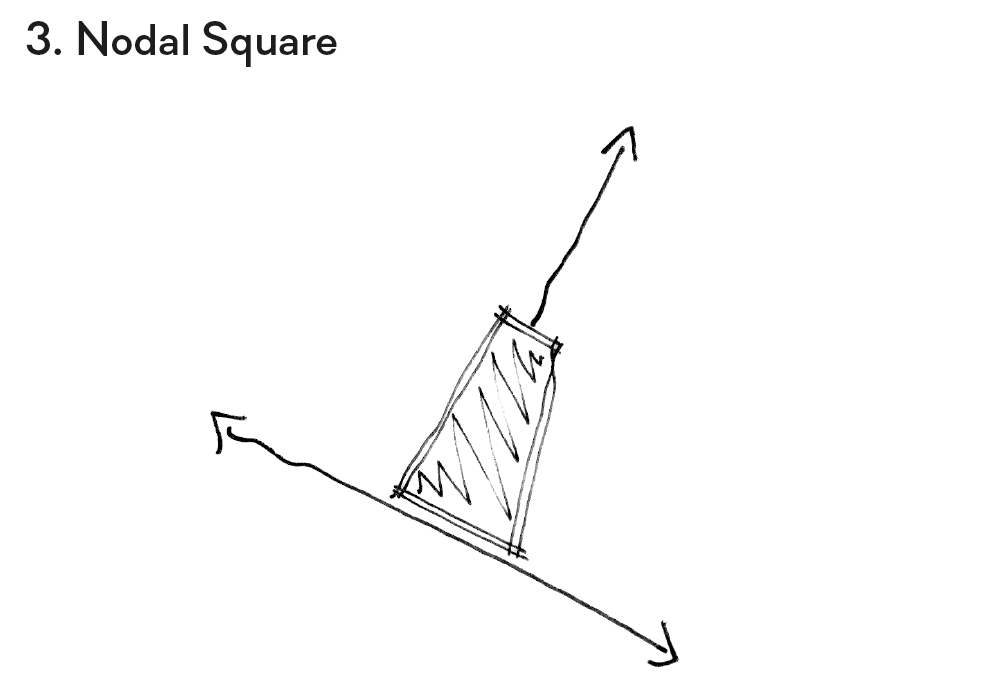 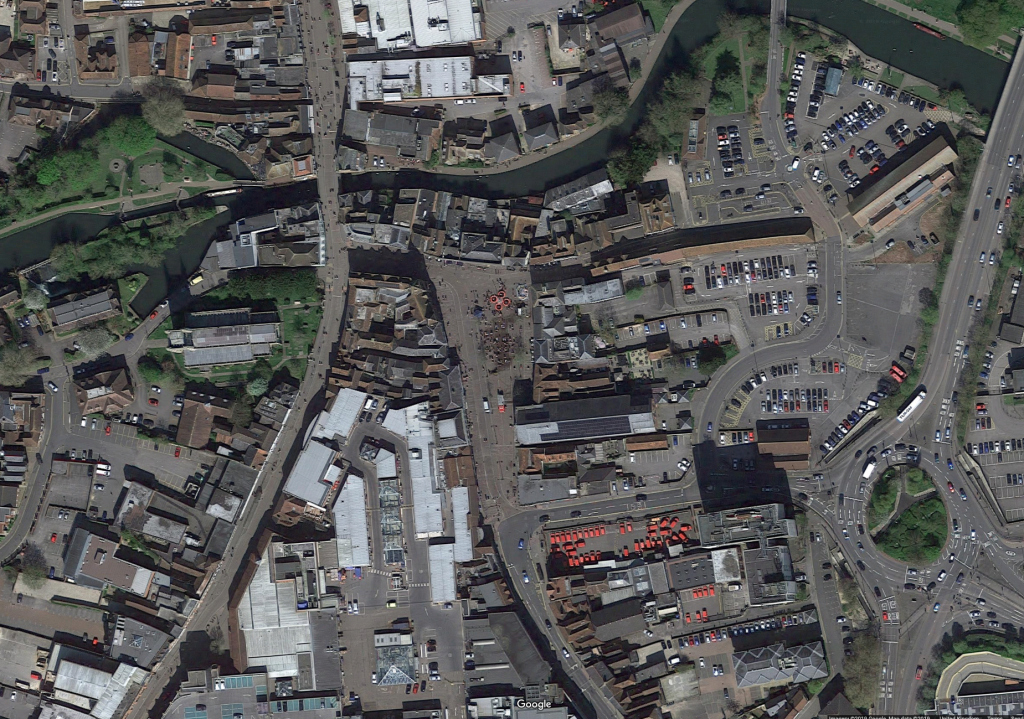 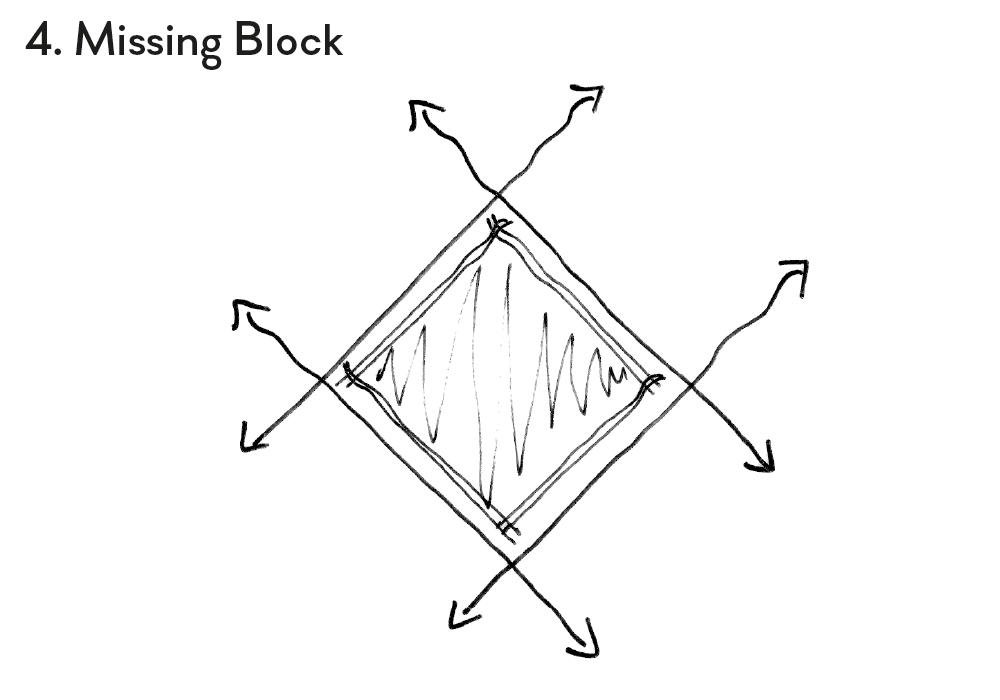 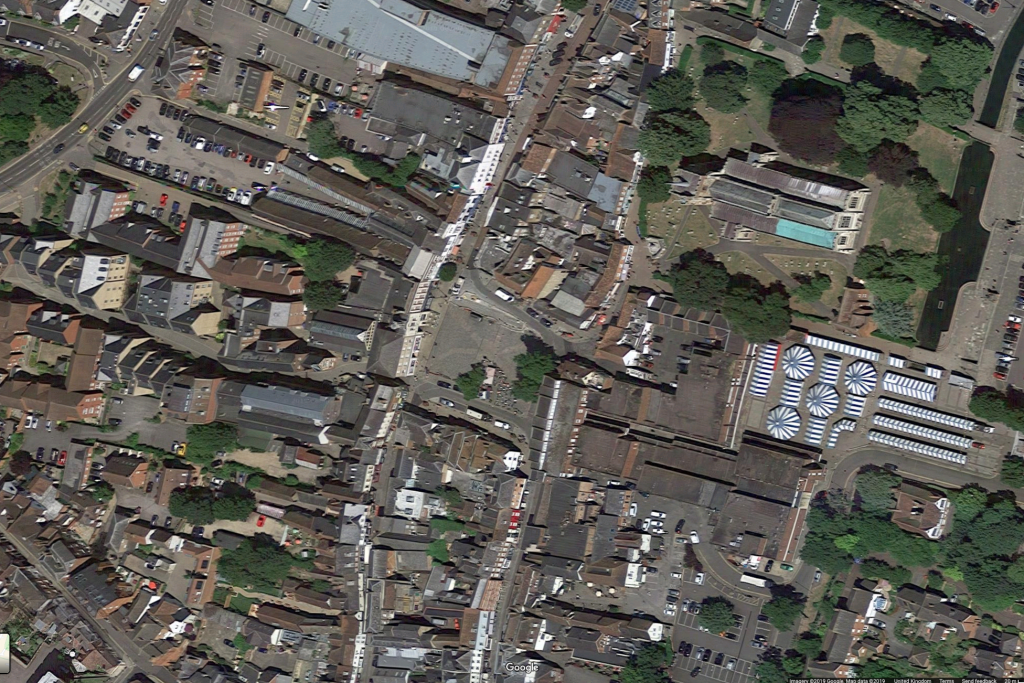