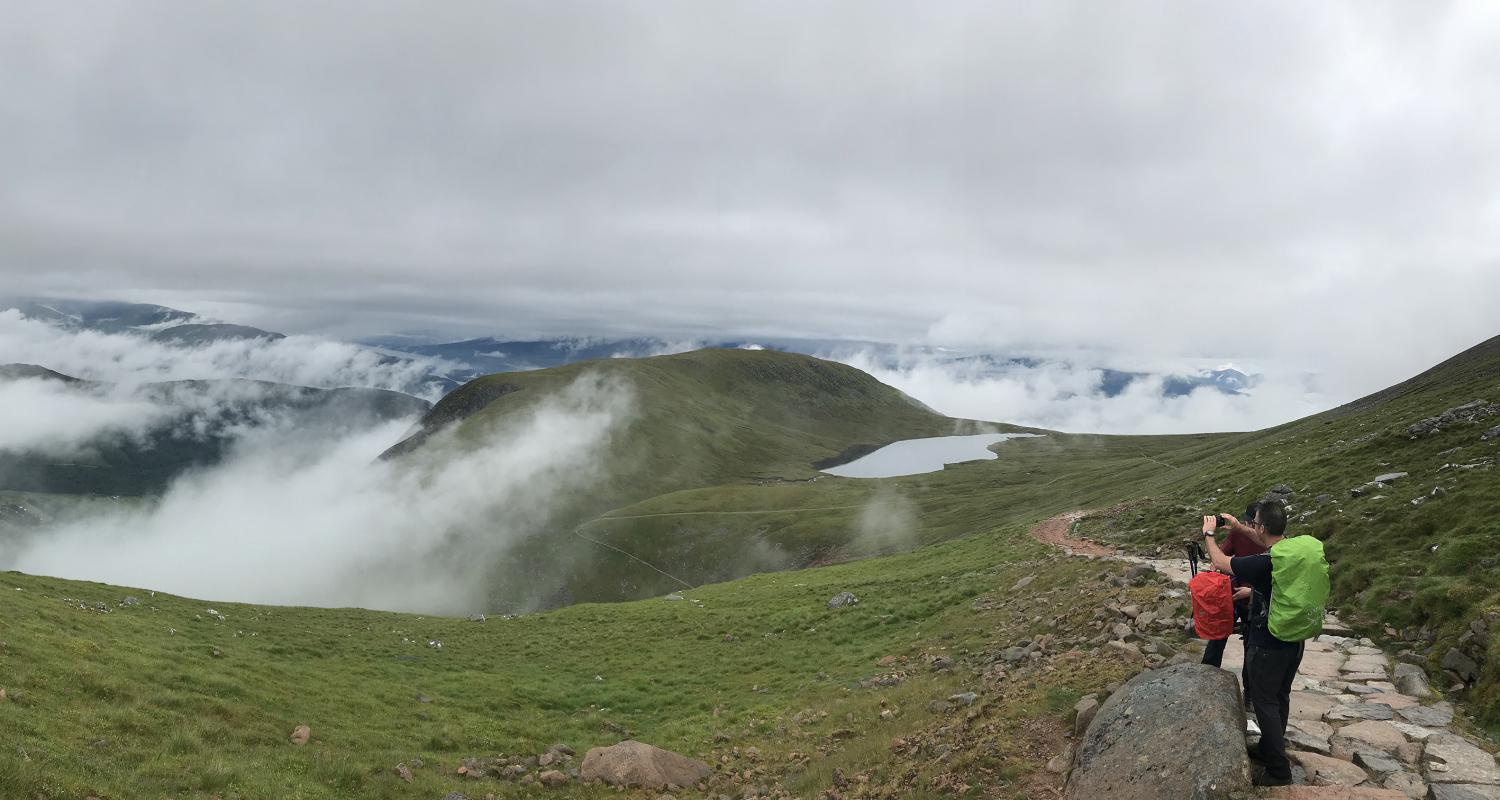 Last month saw four of our Node team brave the treacherous weather conditions in order to scale the three highest peaks in England, Scotland and Wales and raise £1,500 for The Alzheimer’s Society.

In the weeks that saw much of continental Europe set some of the hottest temperatures on record, our Node team were out battling the wind, rain (and swarms of midges!) to take on the National Three Peak challenge.

Considered as one of Britain’s toughest outdoor challenges, the Three Peaks saw our crew trek over 24 miles, climb over 3,000 vertical metres, and travel over 1,000 miles in an attempt to reach the summit of Ben Nevis (Scotland), Scafell Pike (England), Snowdon (Wales) in less than 24 hours.

First on the list was to summit Ben Nevis, at the daunting height of 1,345m above sea level. At 6.45am the clock started, and the team set off from base camp. Battling the elements, the team overcame climbing through the low cloud cover, bringing with it strong winds and occasionally heavy rainfall (and lest we not forget the midges!) to reach the top and descend the mountain in around five and a half hours.

Following some unusual racing tactics of stopping off at base camp to eat a full English breakfast, take showers, and even one member going AWOL to purchase a souvenir badge, the team were finally on their way to the Lake District to tackle Scafell Pike. Other than walking through thick cloud cover at the very top, Scafell Pike went incredibly smoothly with the team being up and down again in just under three hours.

However, the trip from the Lake District to Snowdon was somewhat less smooth, with the team almost running out of fuel whilst en route to the motorway. But a minor diversion and full tank of fuel later, the team were back on track and arrived at Snowdon with four hours left to complete the challenge.

Despite setting off to scale Wales’ highest mountain at 2.45 in the morning with thick fog, wind and rain to overcome, morale remained high in the team. Unfortunately the combination of poor visibility and some of the team hitting the wall led to a tricky ascent. However, despite all that has been thrown at them along the way, the Node team managed to overcome the odds and complete the challenge in a little over 24 hours.

We’re very proud of our challenge team and what they have managed to achieve, not least in their efforts to raise £1,500 along the way.

But it’s still not too late to donate! If you’d like to help celebrate with our team, then please do so by making a donation to the Alzheimer’s Society via our JustGiving page at: https://www.justgiving.com/fundraising/NodeUrbanDesign 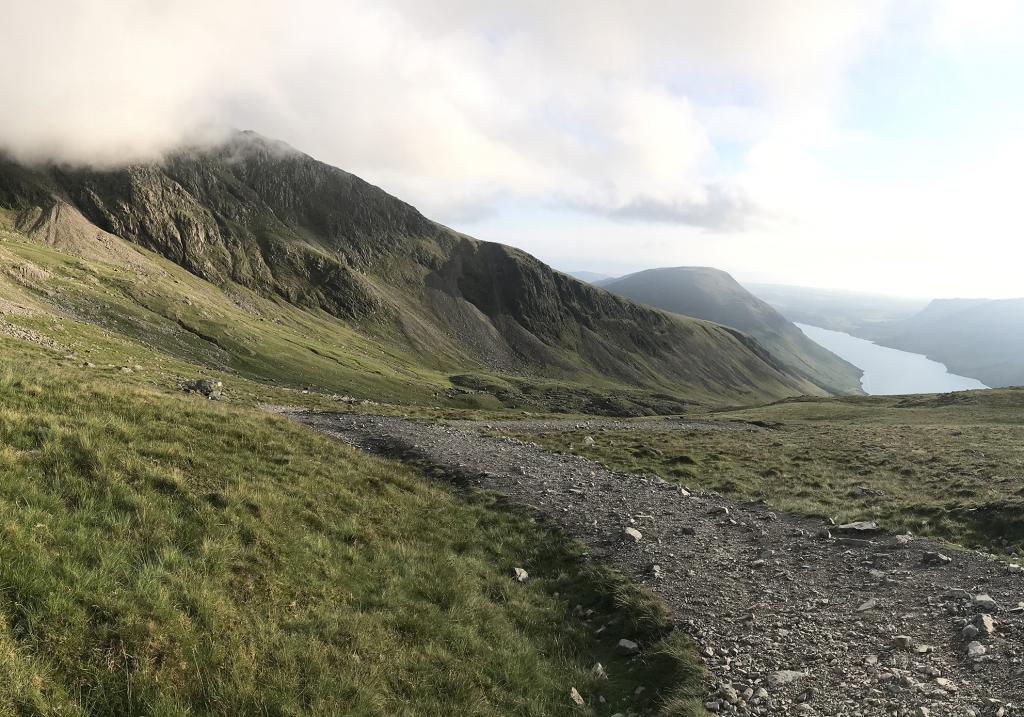 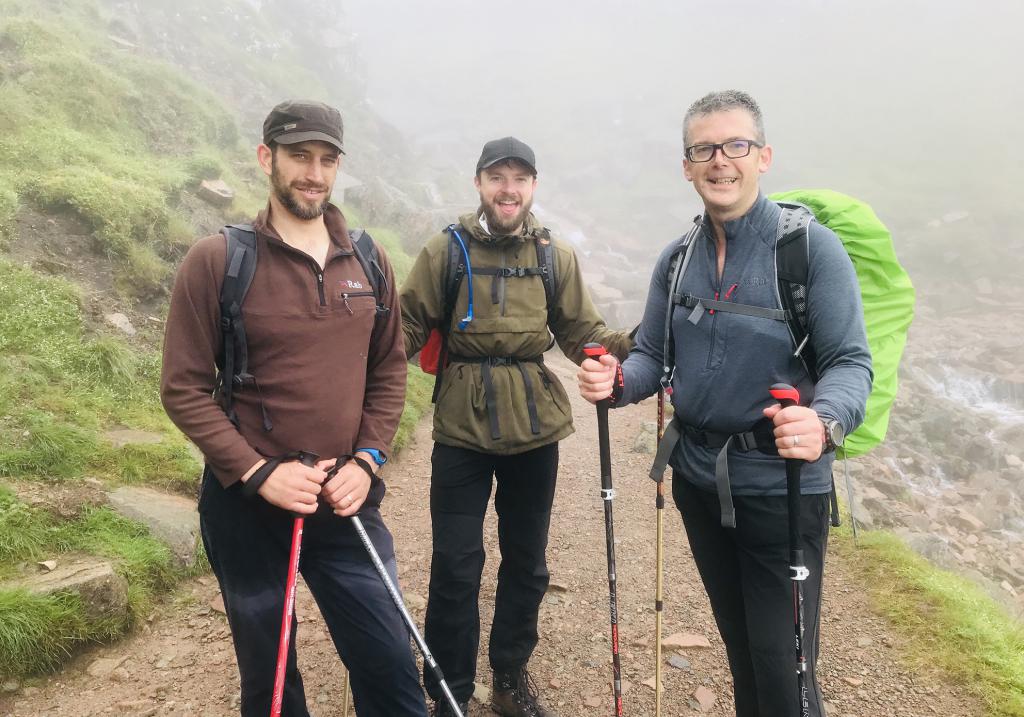 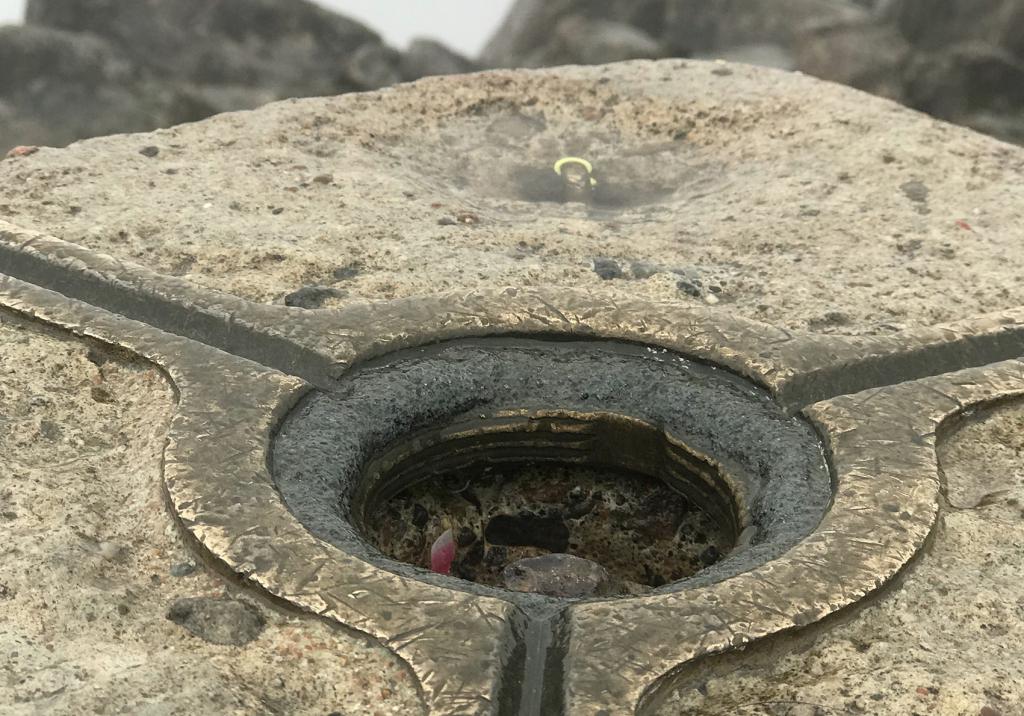 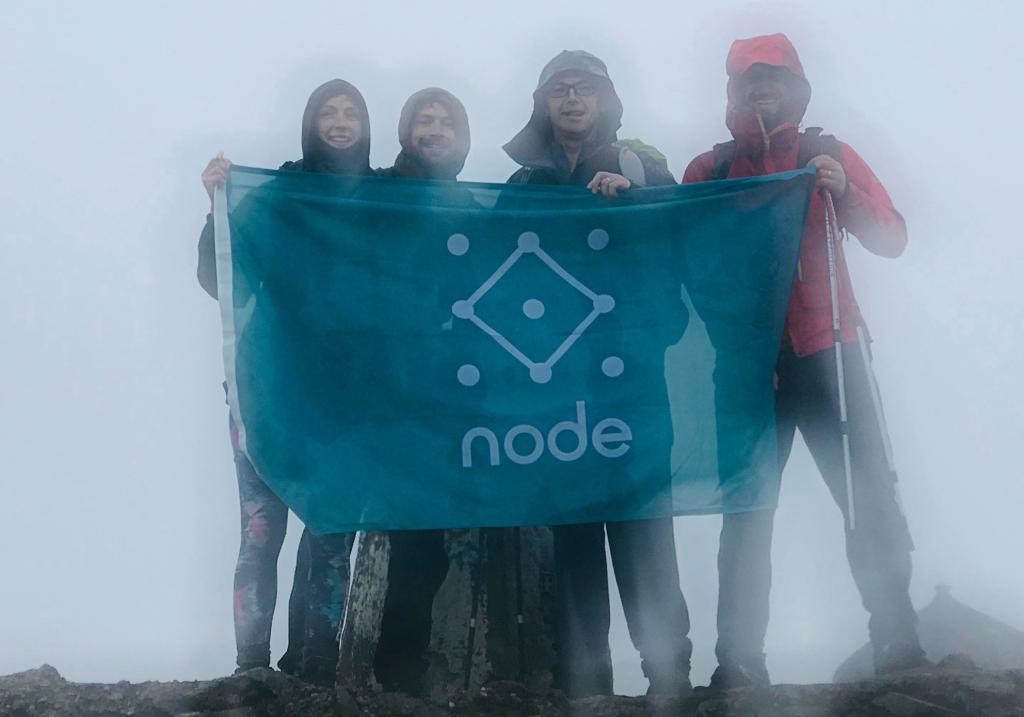