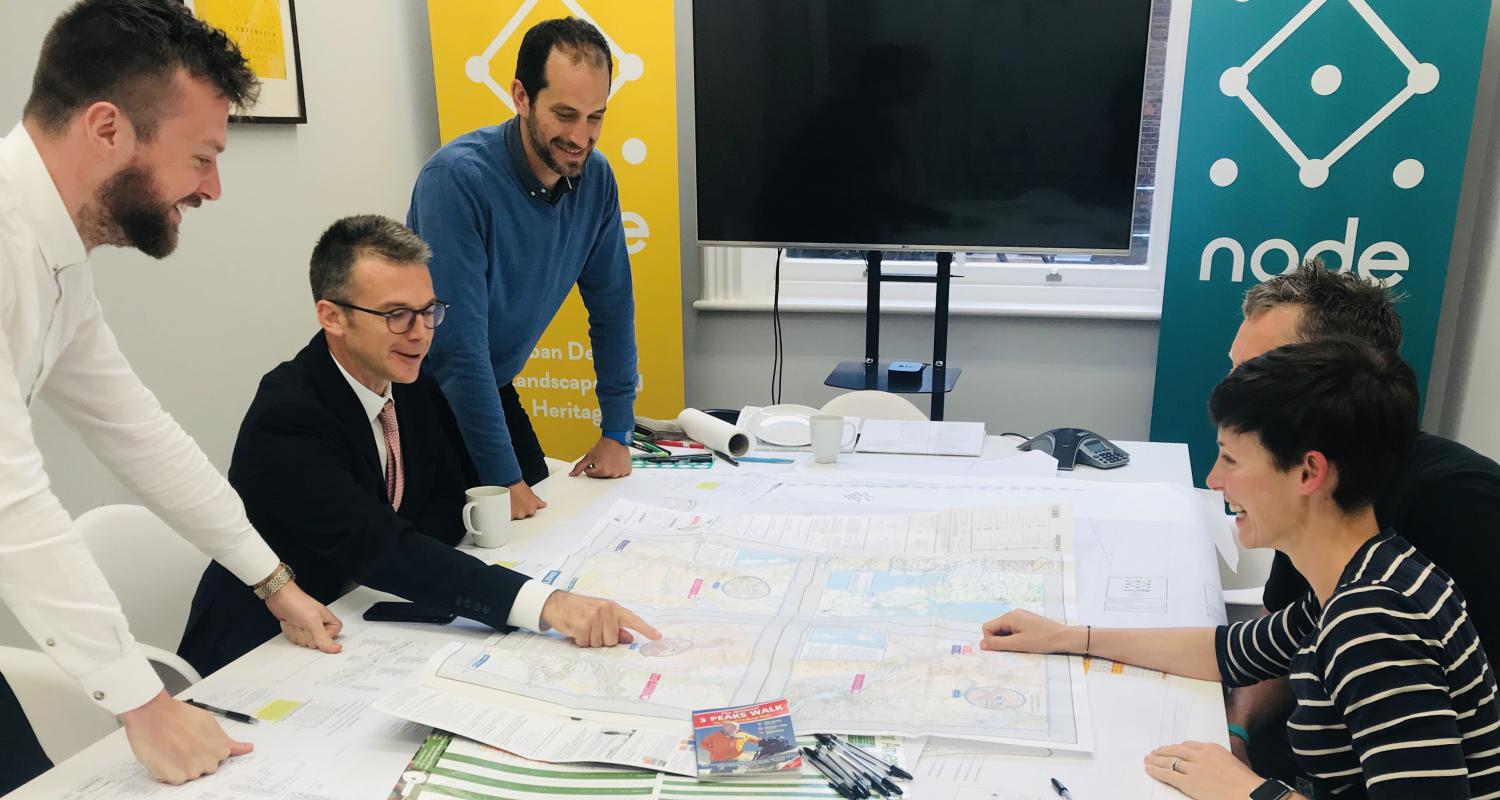 Final preparations underway as Team Node is set to tackle the Three Peaks!

The time is almost here!

Next Wednesday our intrepid team will set out to tackle the Three Peaks Challenge, in a bid to raise funds for the Alzheimer’s Society to support the fight against dementia.

Four of our team will be valiantly tackling this fast-paced and physically challenging adventure to scale the three highest peaks in England, Scotland and Wales in just 24 hours.

Considered as one of Britain’s toughest outdoor events, the National Three Peaks Challenge will see our team trek around 24 miles and ascend over 3,000 metres in an attempt to reach the summit of Ben Nevis (1,345m), Snowdon (1,085m), and Scafell Pike (978m) in less than 24 hours.

The scale of the challenge we are facing is appropriate, given the rising challenge associated with dementia. The government anticipates that by 2025, over one million people living in the UK could have dementia, with this figure doubling by 2050. That makes the work undertaken by the Alzheimer’s Society so incredibly vital, and a cause that we are very proud to be able to support.

We have taken our preparation very seriously, with members of the team practising the routes up Snowdon and Scafell Pike, together with getting the miles in at Pen-y-Fan and Corn Du in the Brecon Beacons and Blencathra in the Lake District (not to mention 154km in 5 days by one of the team at Glastonbury…!).

If you’d like to support Node to help to beat dementia with every step, by making a donation to the Alzheimer’s Society, then please visit our Just Giving page at:

We would be incredibly grateful! 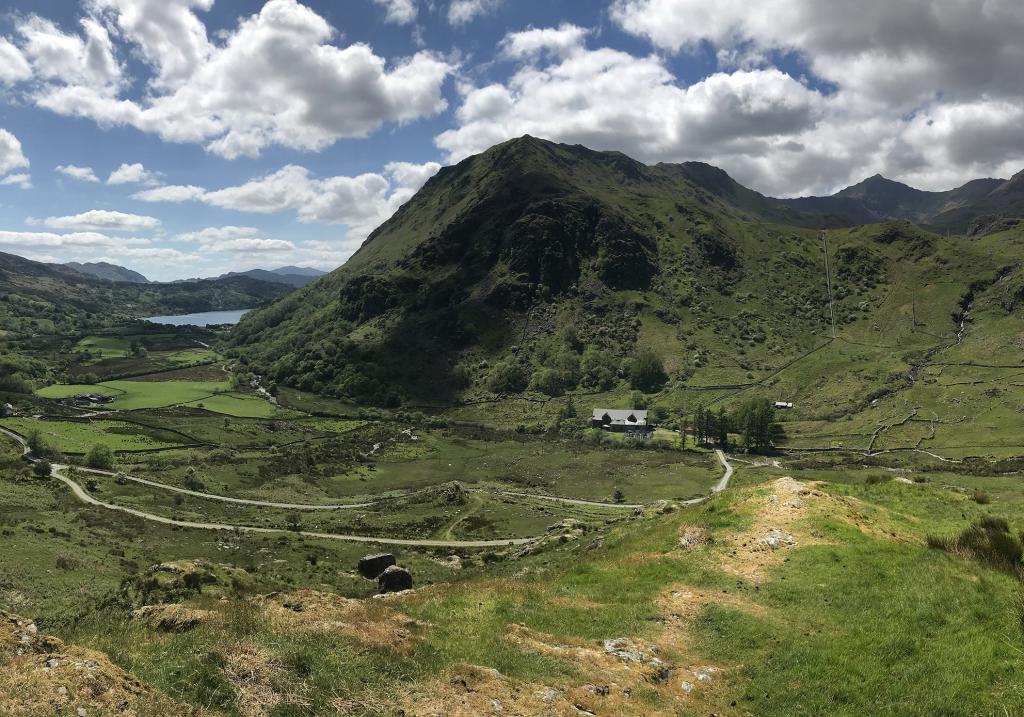 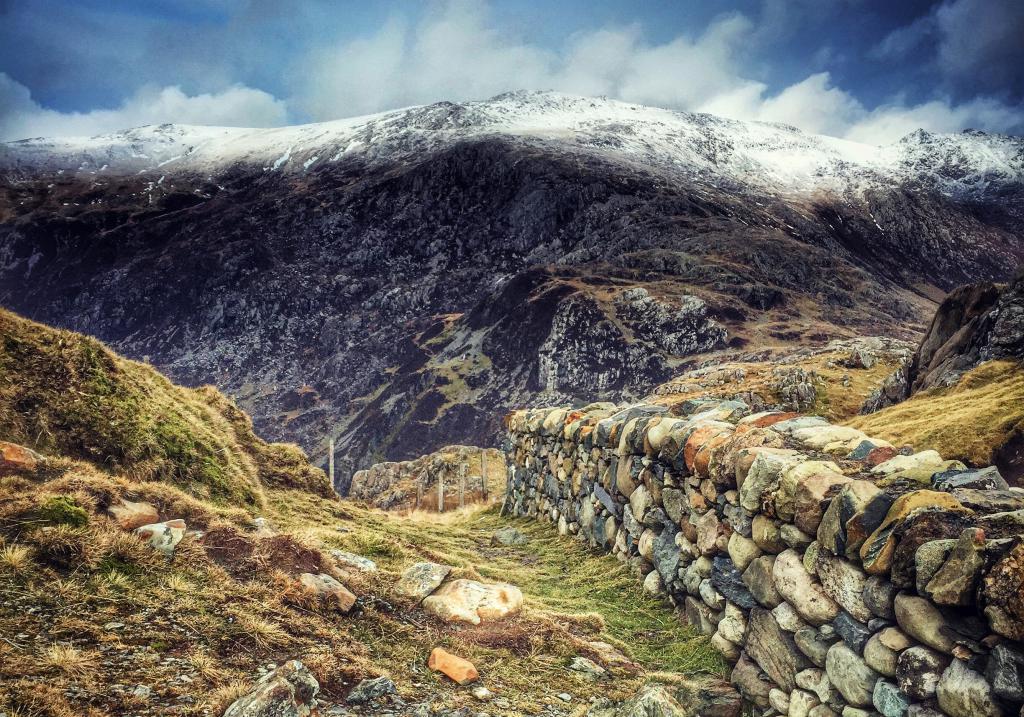