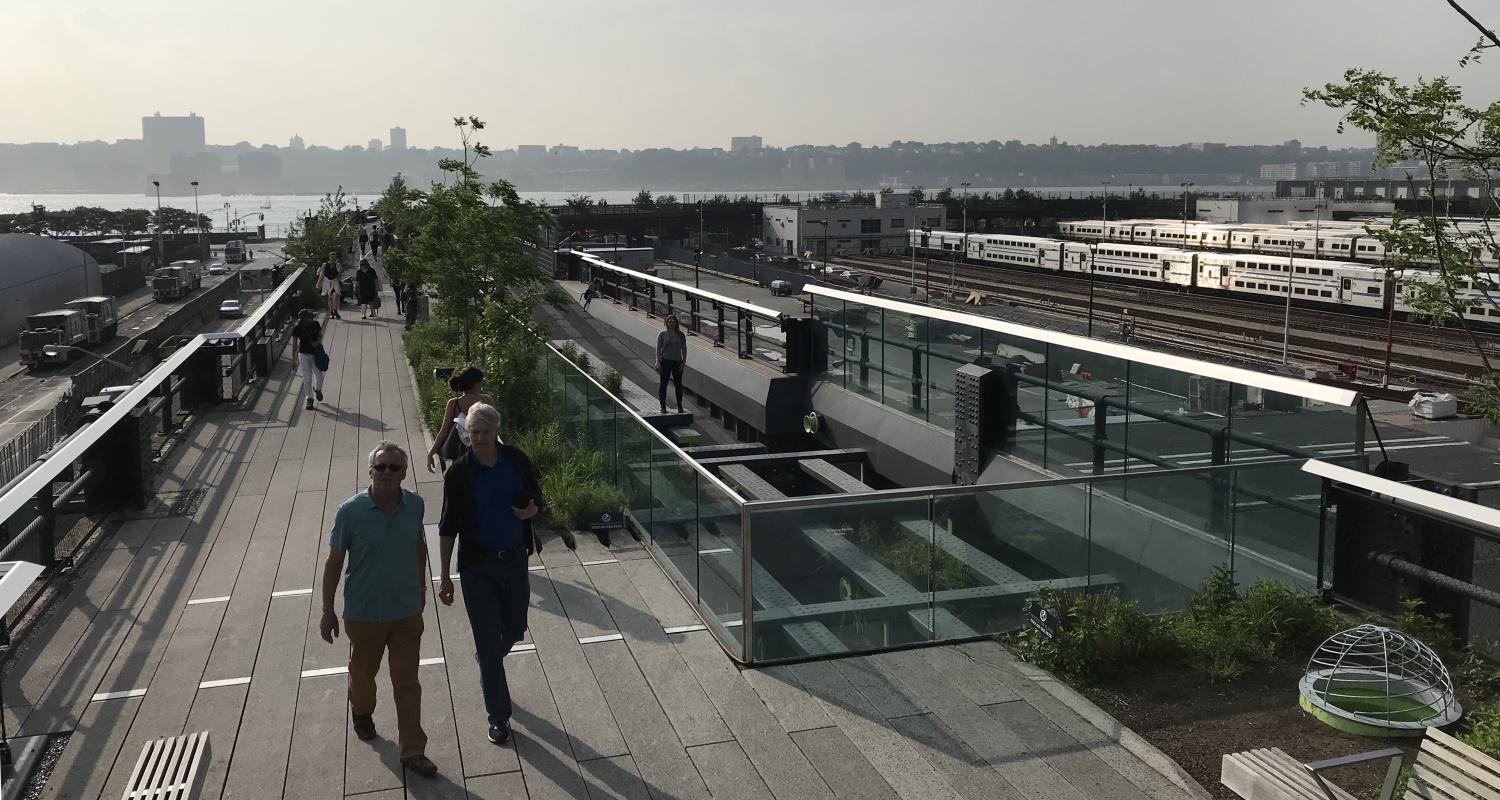 Perhaps the ultimate urban landscape renewal, the High Line is lauded across the world, and created a new paradigm for public space.

The High Line project transformed a decommissioned elevated railroad through Manhattan’s Chelsea and Meatpacking districts. The line, which had historically provided deliveries to these former industrial neighbourhoods, had been redundant since the 1980s as the area around it, and methods of transporting goods, transformed. Over the next two decades, the former railroad became colonised by a range of plants and small trees, providing a rich urban habitat.

Plans emerged to remove the structure, which many considered an eyesore, but a small group of local residents saw the inherent value of the space – and its latent potential and in 1999, they established Friends of the High Line. They developed plans to retain the structure and transform the space into an elevated public park, which would retained vestiges of its industrial heritage, provide a range of habitats and create much needed publicly accessible space within Manhattan’s urban environment.

The project took over a decade to come to fruition and was not without its challenges and detractors, including those who considered that the structure should remain in its wild, natural state, which was ecologically abundant. However, there are few that would argue with the success of the completed project, which has created a uniquely beautiful open space that has become one of New York’s most visited tourist attractions; no mean feat in a city so richly gifted with visitor destinations. The project was funded, delivered and continues to be managed by Friends of the High Line, showing the real potential of community led initiatives, even in a city as seemingly bureaucratic and out of reach as New York.

So, to the design itself, by a team comprised of James Corner, Diller Scofidio + Renfro and Piet Oudolf. The Highline is 2.33km long and clearly legible as a distinct entity, both as a result of its clear spatial separation above street level, and through its use of a consistent palette of hard and soft landscape materials. It references its industrial heritage through its design, both through retention of materials, notably including the railroad tracks, and through its reflection of lines and sidings in its hard landscape detailing, which has been cut and bevelled to define linear movement patterns through the space.

By virtue of its origin, the relatively narrow width of the park can be restrictive in places, but care has been taken to ensure opportunities for seating, which is provided in bespoke street furniture that clearly reflects the industrial and rail aesthetic, but is delivered in more tactile timber. At a series of points along the route, the space broadens, providing opportunity to create more diverse planting zones and larger areas for seating, including an area of stadium style seating near Chelsea Market, a well loved lunch spot for nearby fashionistas!

Soft landscape choices provide richness of colour and seasonality to the space, together with referencing the plants that had colonised the space during its period of disuse. The High Line is also used as a gallery space, with lighting, sculpture and mural works along its length which change with the seasons, keeping the design fresh and providing reasons for residents and visitors alike to return throughout the year.

From what was widely considered an eyesore, a unique and memorable open space has been created which has further increased values in the already buoyant Chelsea and Meatpacking districts, with new development in the immediate environs of the High Line, such as the huge Hudsons Yards regeneration project, capitalising on its desirability.

The High Line is both a connection and a destination in its own right. It has launched a thousand replicas, as cities all over the world seek to emulate what New York has achieved. It is a powerful lesson in creativity, the power of community and in working with what you have. 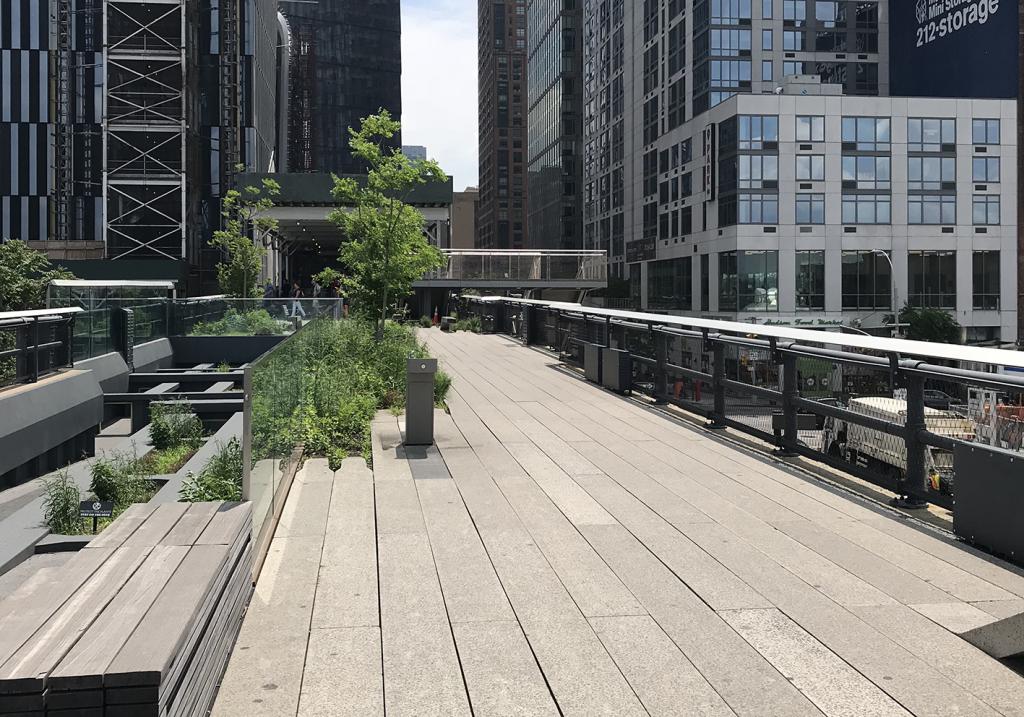 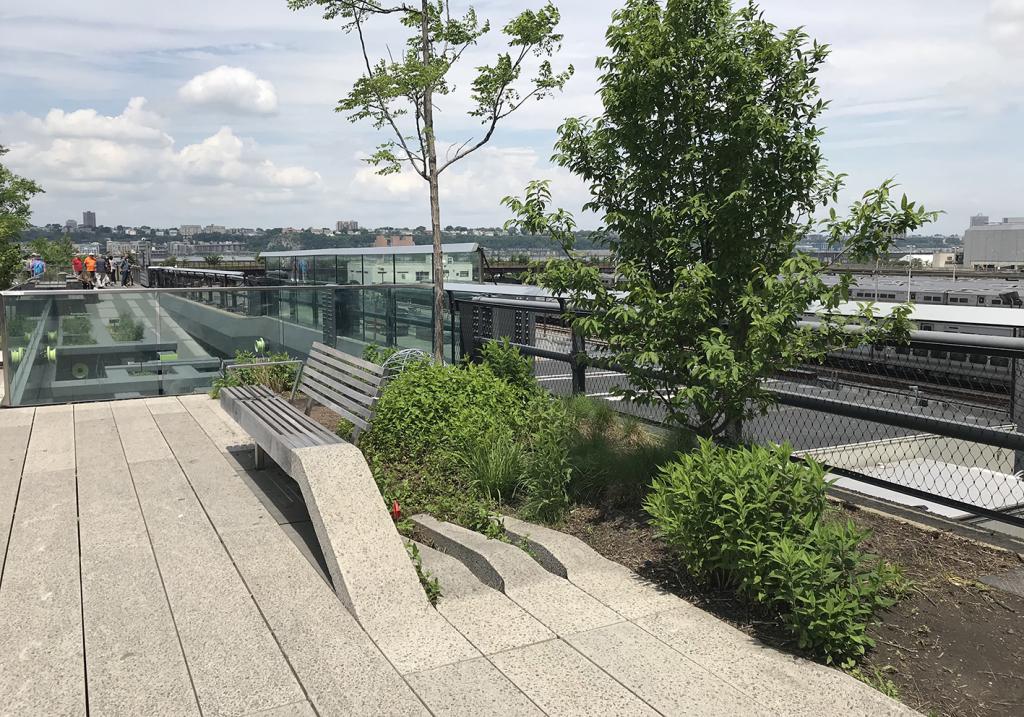 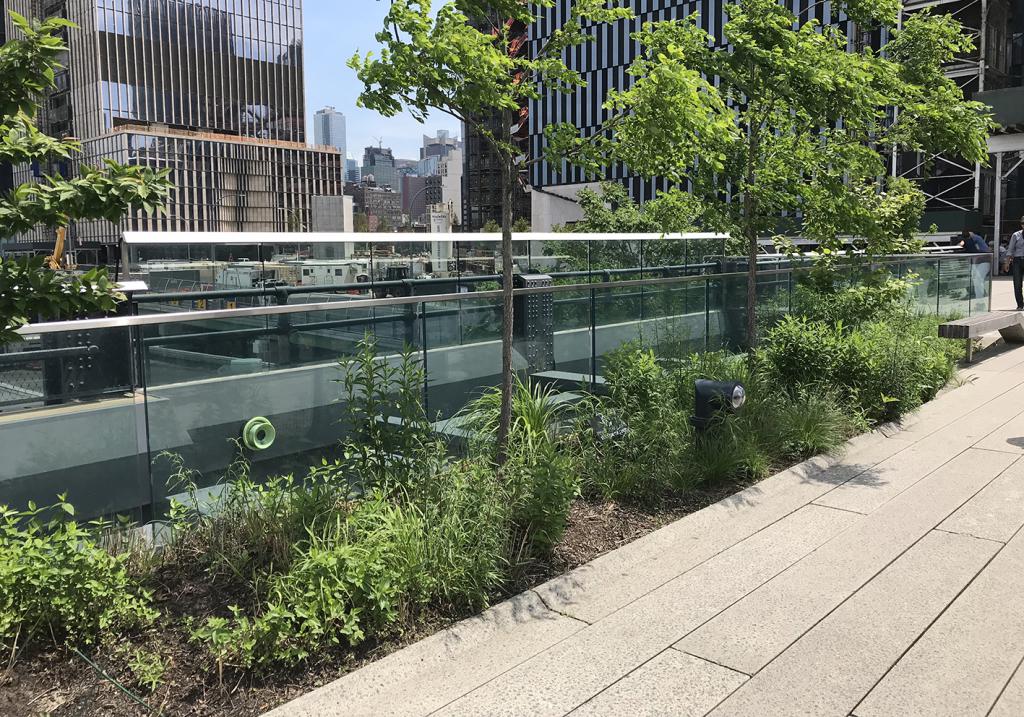 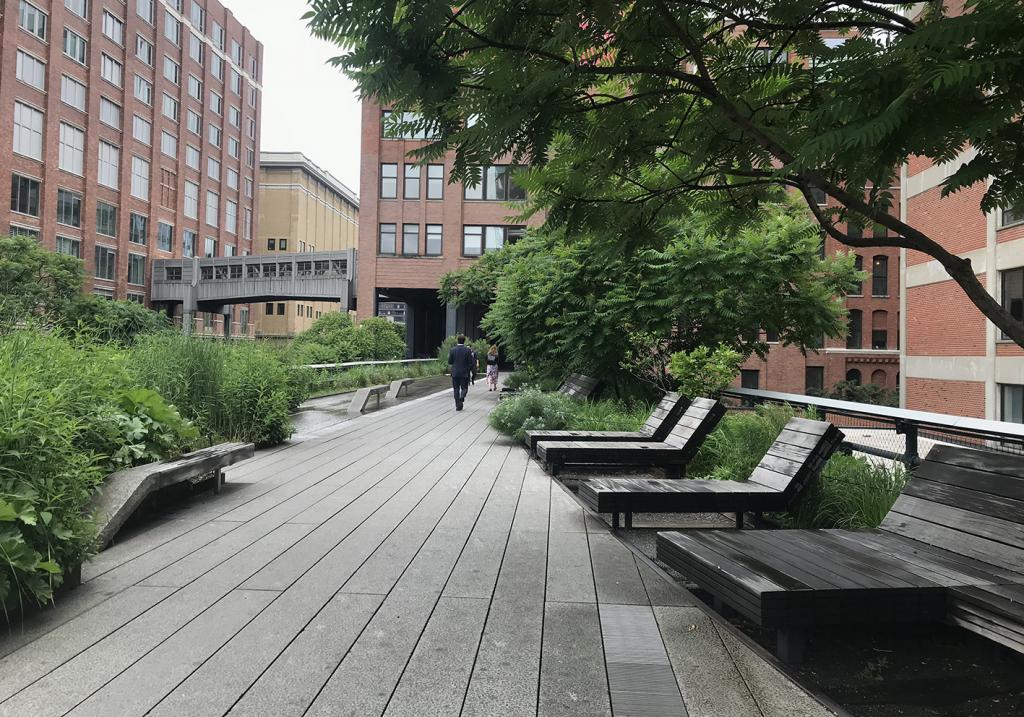 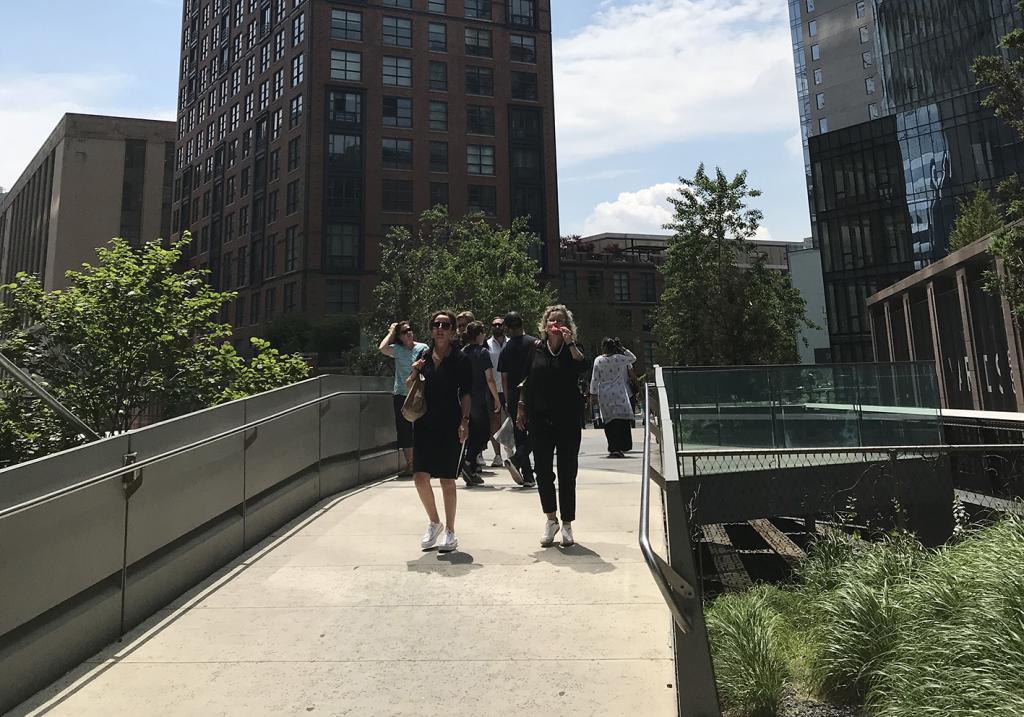