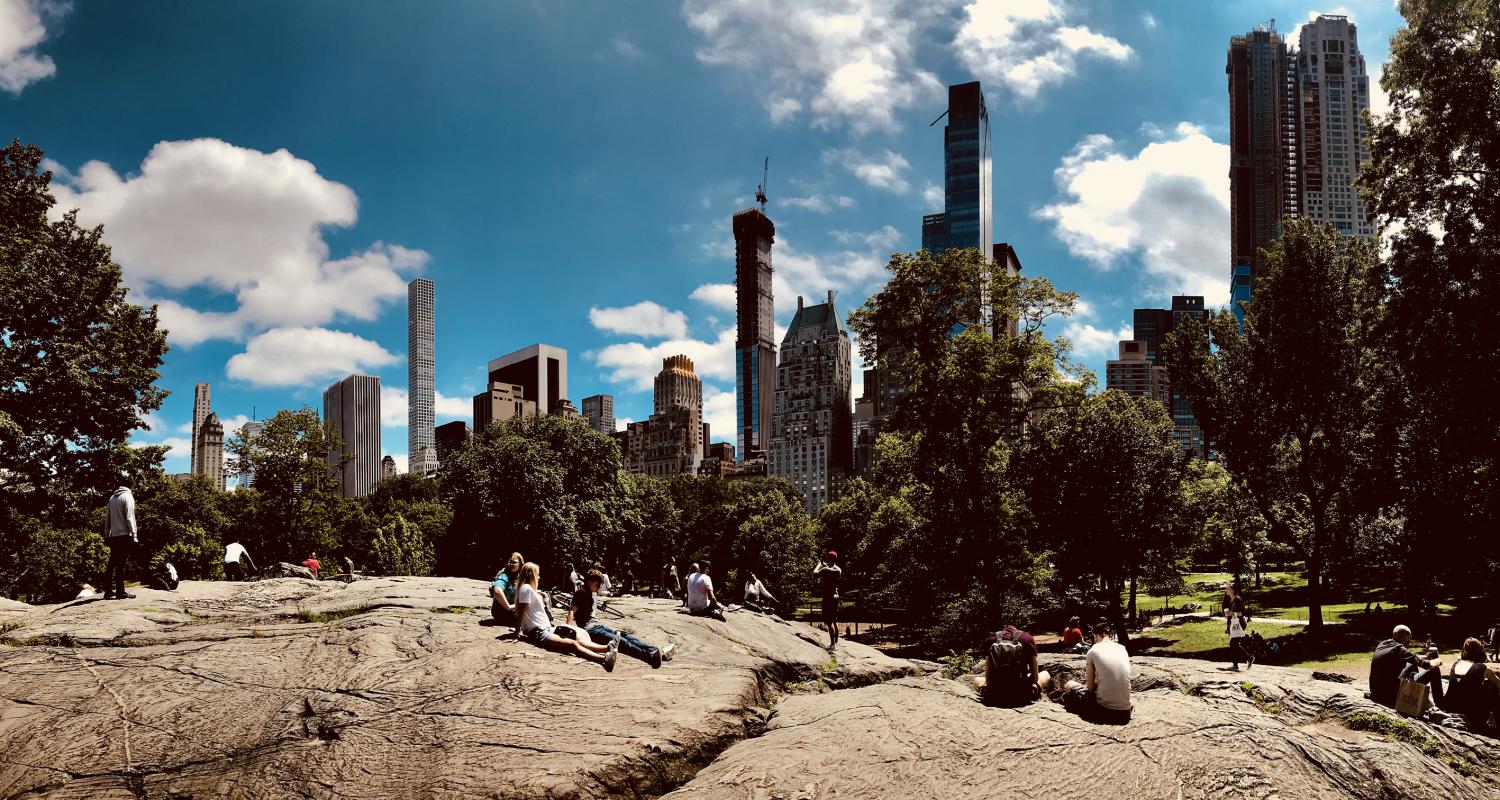 New York is known as perhaps the ultimate urban metropolis: a city of skyscrapers, packed streets and bustling sidewalks with steam rising from the subways below. But there is another side too: a city of incredible landscape assets that have been forged from the foresight of city planners and from the ingenuity of modern designers.

These parks allow respite from the noise and relentless pace of the city and provide that scarcest of commodities: space, for the city’s 8.5 million inhabitants, the overwhelming majority of whom will have no access to private outdoor space.

On a recent visit, I maximised the chance to see the city’s parks through a series of morning runs, to understand what could be learnt from their design, both old and new.

Central Park, Upper Manhattan
I began with the ultimate New York park experience: Central Park is a true marvel. Stretching from Manhattan’s 59th Street to 110th Street from south to north and from Fifth Avenue to Eighth Avenue east to west; Central Park is VAST. So vast in fact, that there are places where it is quite possible to forget you are in the midst of one of most densely occupied urban environments in the world…and entirely possible for even a fairly spatially aware person (such as an urban designer!) to get very, very lost!

In Manhattan there is almost nothing truly natural, and Central Park is no exception. Although many assume it is an area of preserved natural landscape, nothing could be further from the truth. The design for the park was won by design competition by landscape architect Frederick Law Olmsted and architect Calvert Vaux in 1857 and was inspired by European parkland design of the period, including Derby Arboretum amongst its influences.

The design created a naturalistic soft landscape environment complemented by a series of architectural elements, including 36 unique bridges. The philosophy of the design was that the tranquil environment and access to nature would both benefit the city’s growing population and positively influence their behaviour, creating a civilising effect on the diverse communities that had come to Manhattan to create a new life. The original 18 gates to the park are inscribed with individual names to reflect the diversity of the city’s people, such as Scholars’ Gate, Woodman’s Gate, Girls’ Gate and Farmers’ Gate.

In Central Park’s 160 years, it has seen many up and downs and experienced much change. In line with the serene design approach, original plans did not include recreation features: instead the park was intended to provide an environment for citizens to walk and contemplate nature. The park today is quite different in ethos from that originally envisaged by Olmsted and Vaux, with a wide range of facilities for recreation and children’s play implemented which today form a critical part of the park’s functions.

The park also hosts an outdoor theatre, a huge reservoir, zoo, conservation garden, outdoor swimming lake, boating lake and hosts numerous events throughout the year from Shakespeare in the Park to that archetypal New York image: ice skating in the park. It is the most visited park in America and the most filmed location in the world, playing host to a whopping 231 films!

The park has a fantastic network of designated cycle tracks and running routes, which host numerous running events throughout the year, including providing a hugely popular finish for the New York Marathon. The park is so large that in early years, the marathon was run entirely in the park, with entrants running perimeter loops! Suffice to say I didn’t quite manage 26.2 miles, but I did very much enjoy my run exploring Central Park, including a successful hunt for the bridge from Home Alone 2!

At 341 hectares of some of the most sought-after real estate in the world, back in 2005 the value of the park was calculated at a huge $528.8 billion – but its true value to the quality of life of the people of Manhattan radically outstrips this. It is an inspirational landscape and a key asset to the city of New York. 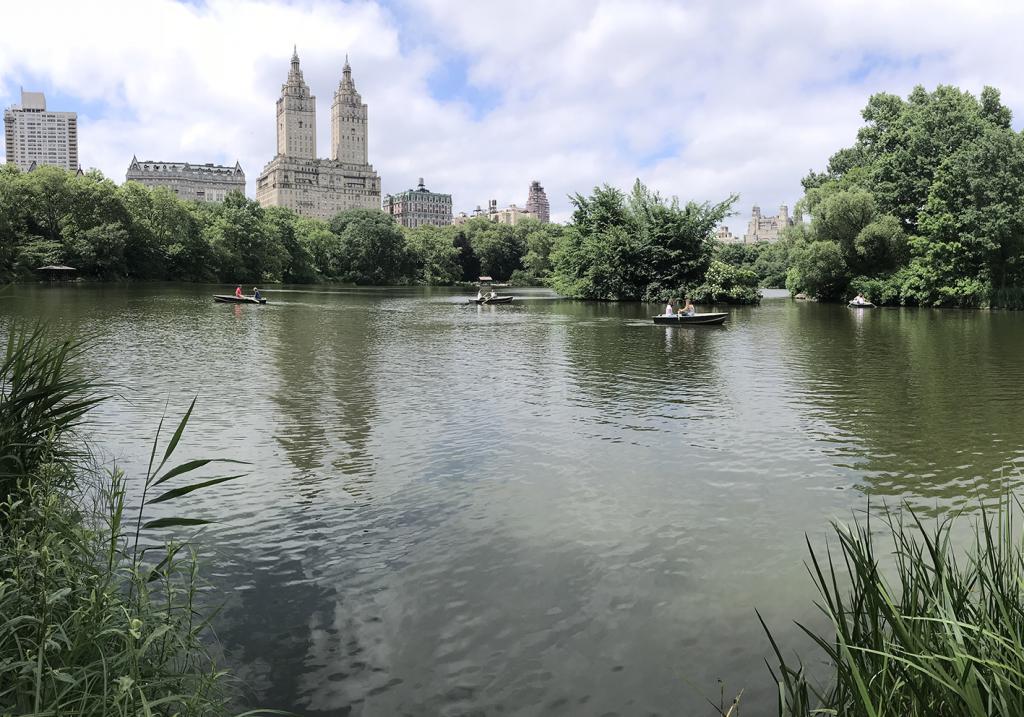 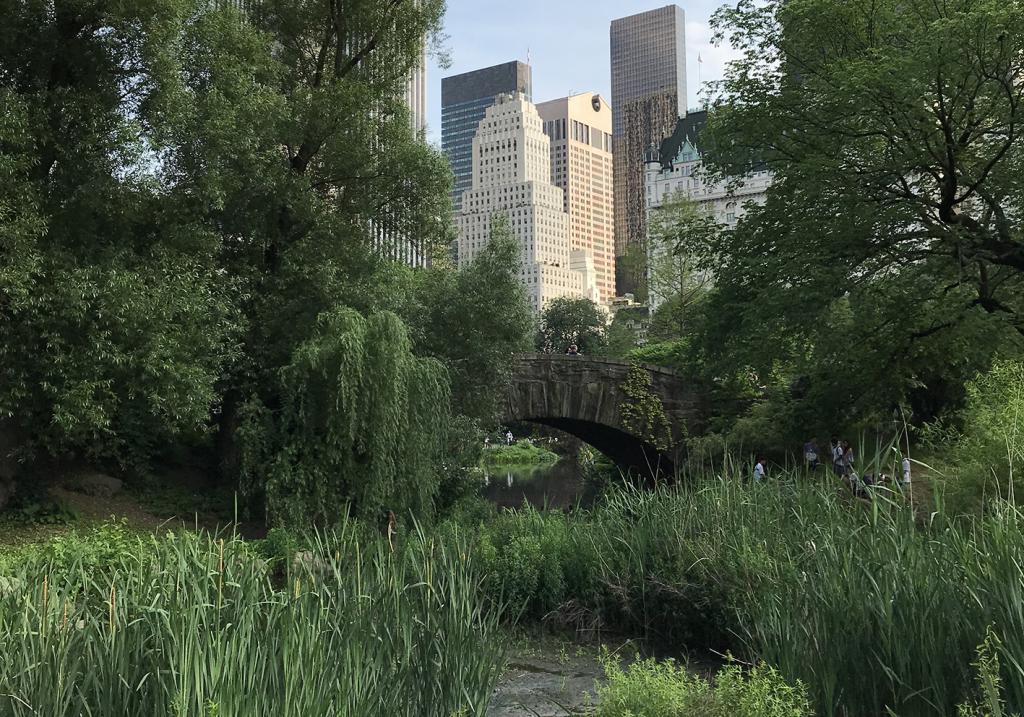 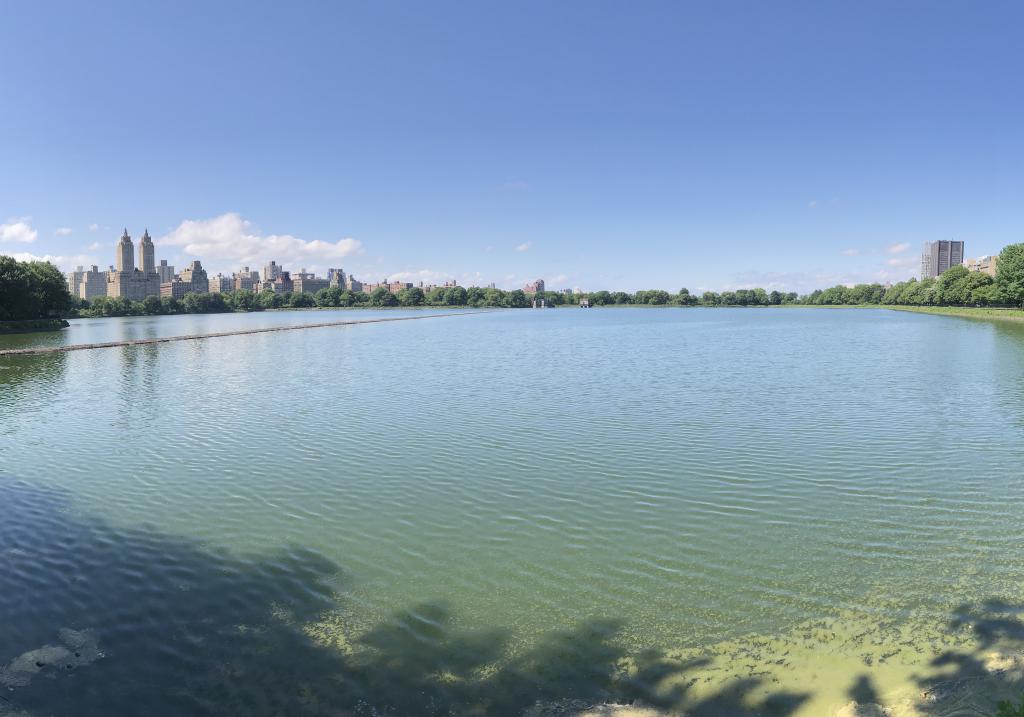 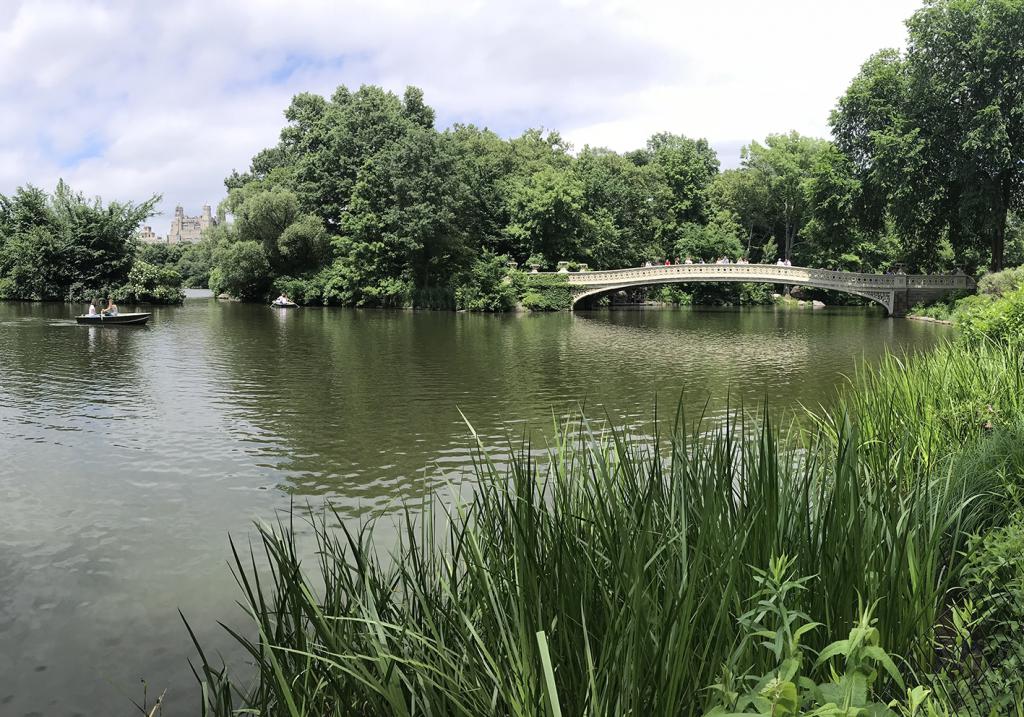 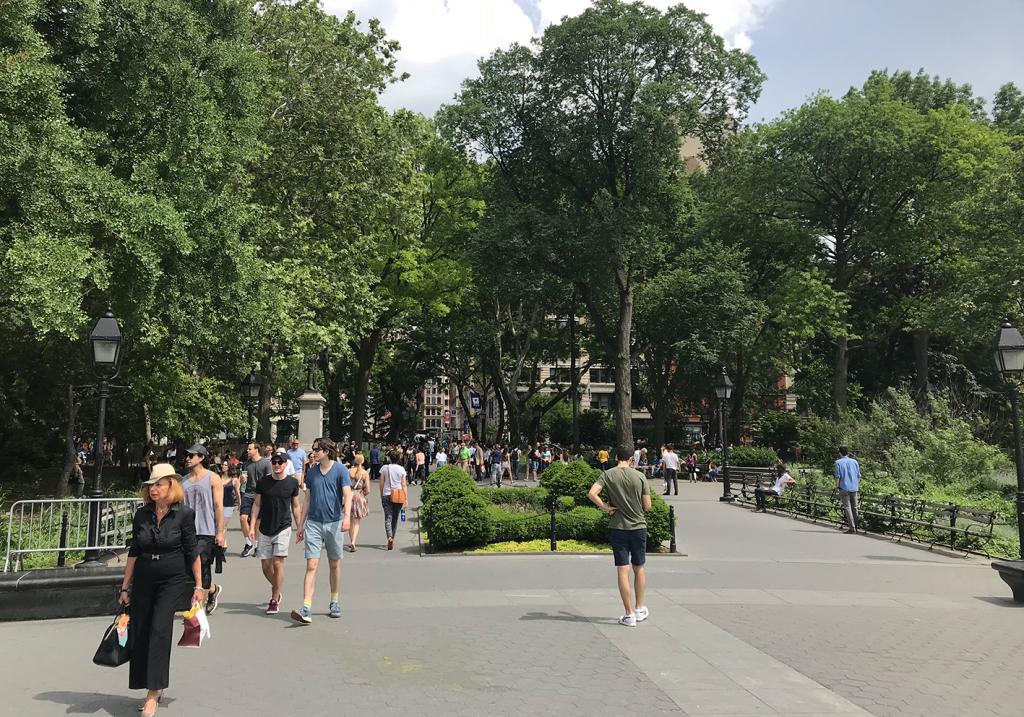