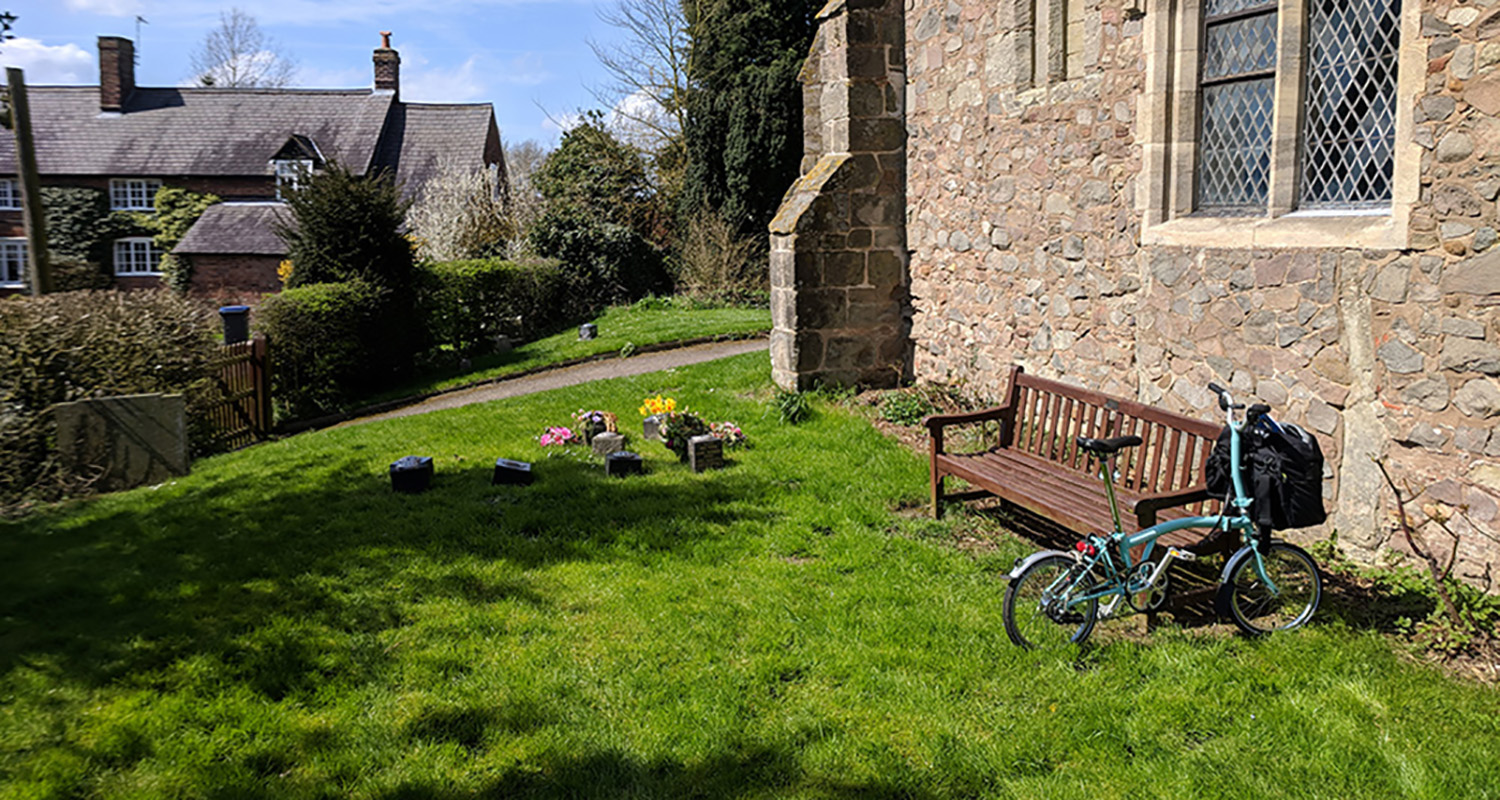 Node were recently commissioned to produce a design guide for Hinckley and Bosworth Borough Council. As part of this commission we were tasked with developing specific design objectives for a broad sample of settlements within the Borough, enhancing area-specific understanding. This would involve visiting around 30 towns, villages, and hamlets – many of which date from the early medieval period (not a fact relevant to the blog, but I am a heritage nerd after all). As someone who has never owned a car, the idea of getting to all these places was daunting, especially in an area that is 88% rural dispersed by swathes of farm and parkland including the eponymous battlefield on which Richard III was defeated at the close of the Wars of the Roses (again, heritage nerd).

However, it provided an opportunity to try a more sustainable approach to site visits; namely getting on the bike. Luckily, as Node are bastions of sustainability, there was a handy duo of company Brompton folding bikes that I could pick up. I thought about the taking the company canoe up the canal but it didn’t seem quite the right solution. In the end I visited around half of the sites on the bike and bus, using convenient railway stations that encircle the district to get me within cycling distance of many of the sites following some pretty epic and meticulous planning and logistics sessions. I relied on my colleague’s car only once, for the sites in the true rural middle – humble brag.

It wasn’t all plain sailing. Carrying my Brompton under my shoulder, I was refused entry onto the bus the night before my first set of visits: a bit of a loss for the joined-up approach to sustainable travel. I managed to pick the two worst days of the year so far for active travel; one that felt as hot as the Sahara and one in which it rained so hard that it felt like the apocalypse – though I managed to get the obligatory shot from the under the giant green Node umbrella.

My logistics, furthermore, did not account for my gradually ageing legs and I mistakenly planned two days of visits that both ended in ‘something-on-the-hill’. I also, somehow, ended up on a sodden farm with my Brompton – by that point I had become the ultimate urban hipster stereotype and may as well have been carrying a skinny cortado with soya milk.

However, there were some real benefits to this approach, particularly as I spent my 28th birthday sat in the sun around a series of beautiful Leicestershire churches. The environmental and health benefits are obvious and important. It was cost effective for the client, reducing the need to hire a car on multiple occasions. It also gave me the opportunity to appreciate the landscape character and setting of these settlements, not in the least by feeling every single inch of topographical rise in my thighs!

As a distinctly rural district, it was critical to experience the subtle nuances in the landscape and how it relates to urban and rural centres. These are both more perceptible and more immediate when on the bike – picking up on the gradual density changes and the visual impact of important village gateway farmsteads for example.

Whilst there were teething problems, I would definitely plan a sustainable site visit programme again. Not only did it allow me to get to a high number of sites in an effective timescale, but also I found it allowed me to experience a place, as opposed to simply visiting it.  This was vital for developing effective place-based ideas and framing principles for good design. 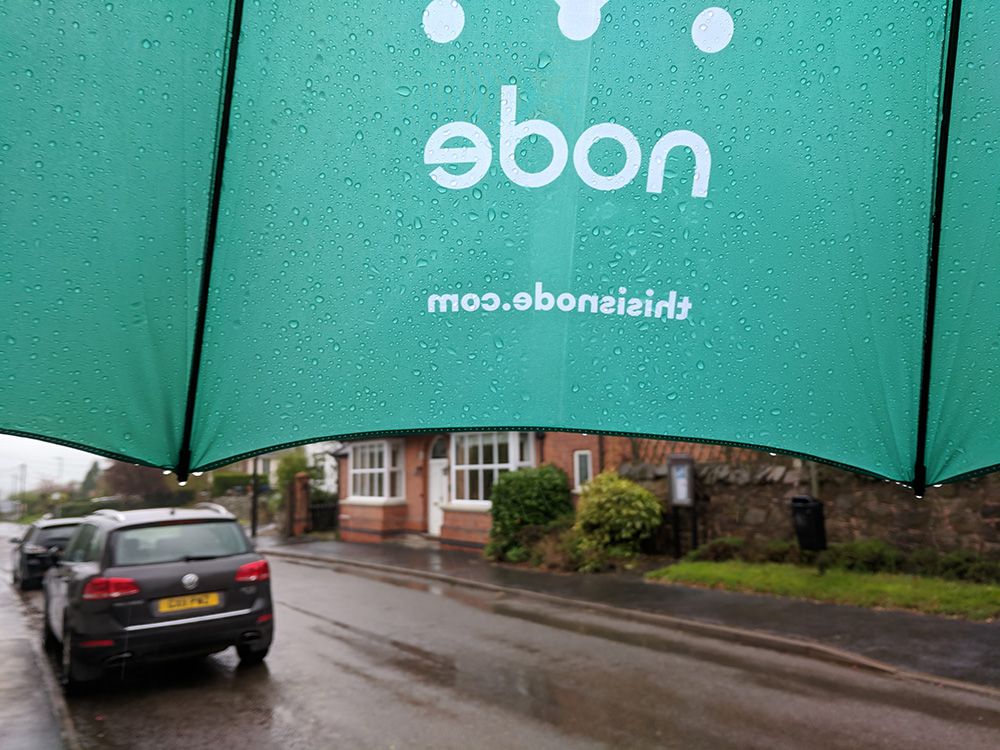 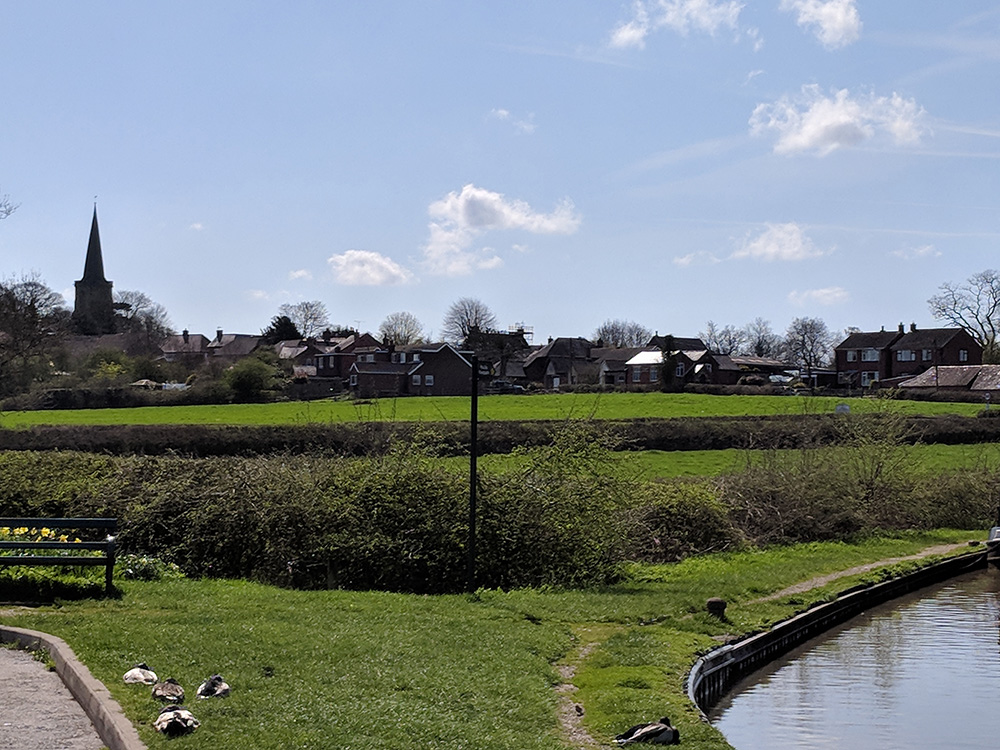 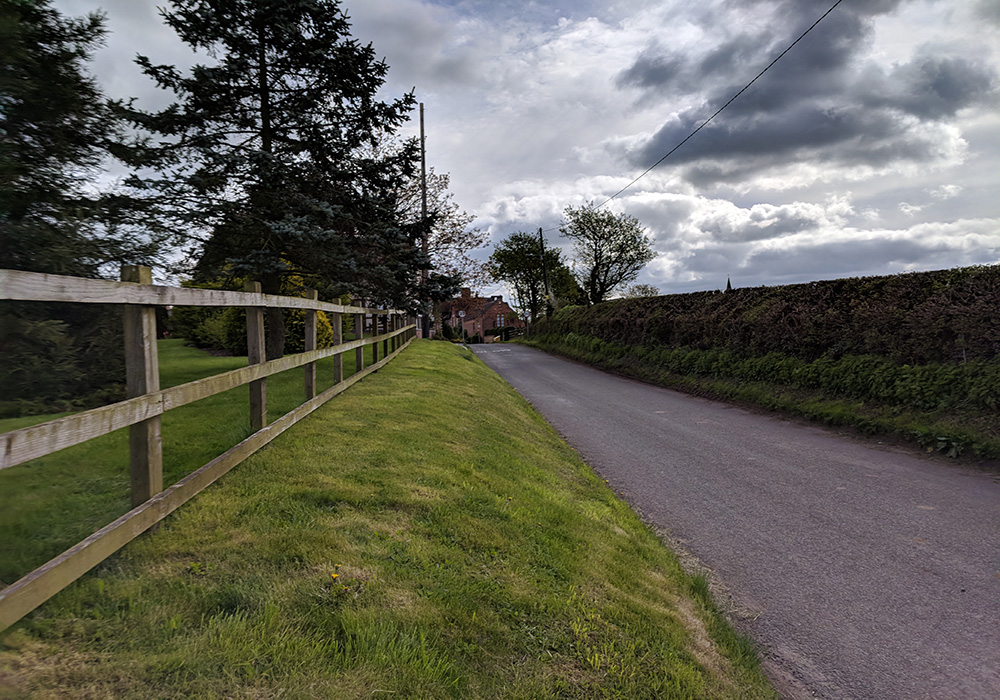